The New England Patriots might actually be too good for those of us whose job it is to identify things like team needs.

It’s relatively easy to pinpoint most NFL team’s needs. Free agency might as well be over, and most teams still are looking for starters. That’s why “needs” is a relative term. The Patriots are looking for backups to their backups.

The Patriots need a defensive end, which is why it’s No. 1 on our rankings. But the Patriots are looking for a defensive end who likely would be fourth on their depth chart and ideally only will play on third down. The Cleveland Browns, conversely, need a quarterback to stand behind center and receive a snap in Week 1 of the 2017 season.

So, here are the Patriots’ top draft needs, which aren’t really needs at all but really more like things they ultimately covet or desire.

1. DEFENSIVE END
The Patriots have four defensive ends on their roster, and one is Geneo Grissom, who wasn’t really a defensive end in 2016. He was a special-teamer who was cut out of training camp last summer, so anything the Patriots get from him defensively is a perk.

Trey Flowers will start in one spot, and if the season started today, Rob Ninkovich would start in the other with Kony Ealy pushing him for the role. The Patriots need another player with upside to potentially start in 2018 who can serve rotationally this season.

2. LINEBACKER
The Patriots have the bodies to serve as depth behind Dont’a Hightower in Elandon Roberts, Kyle Van Noy, Shea McClellin and Jonathan Freeny. If the season started today, any one of those players could start. The Patriots typically like to have players better than Roberts, Van Noy, McClellin and Freeny starting, however.

For example, the Patriots rostered Hightower, Jerod Mayo, Jamie Collins and Brandon Spikes in 2013. That’s a lot of talent. It’s one position in which the Patriots could realistically upgrade their starter.

3. RUNNING BACK
Rex Burkhead is only signed for one season, so the Patriots need a future “big back” to run between the tackles. It would be smart to find that player in the middle rounds of the 2017 draft.

The Patriots don’t have a running back over 210 pounds on their roster right now.

4. OFFENSIVE TACKLE
OK, now we’re getting into positions most NFL teams would roll their eyes at when seeing on a “needs” list. The Patriots have Nate Solder and Marcus Cannon as their starting tackles and Cameron Fleming, who played well in 2016, as the swing player. Solder only is signed for one more season, and the Patriots could upgrade from Fleming.

5. TIGHT END
The Patriots are set with their top two options in Rob Gronkowski and Dwayne Allen, but given the injury history of both players, it would be useful to have a backup better than Michael Williams, Matt Lengel or Rob Housler.

6. SAFETY
Jordan Richards hasn’t panned out as expected defensively, and Patrick Chung appeared to take maybe one-quarter of a step back in 2016. They could draft another safety to compete with Richards for a roster spot.

TBA. CORNERBACK
This all depends on whether Malcolm Butler is unloaded or not. If he is, it vaults up to the No. 2 need. If he’s not, then you could make a case that it’s still a top-five need.

The Patriots are set with Stephon Gilmore, Eric Rowe and maybe Butler. Jonathan Jones likely will get a roster spot because of his special teams prowess and defensive potential. Whether Cyrus Jones is still on the Patriots in six months depends on if he appears to have his head on straight next summer.

If the Patriots deal Butler, then they’ll need a fallback option in the slot if Cyrus looks as lost as he did as a rookie. 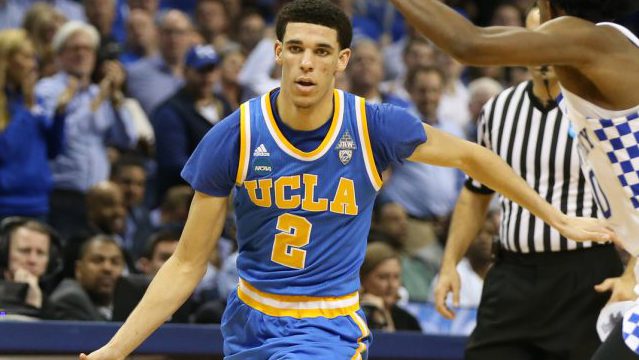 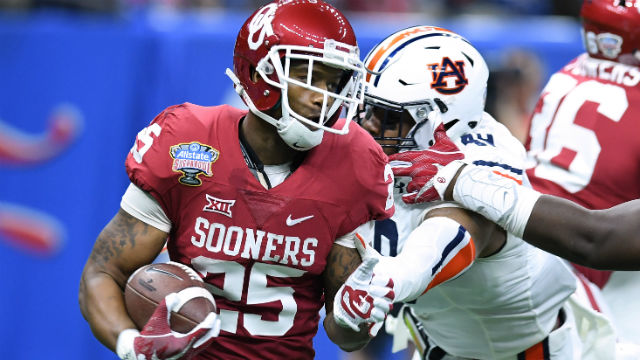