Patriots Are More Likely To Draft These Defensive Players After Combine - NESN.com Skip to content

Bill Belichick might not seem like the type of head coach to put much stock in the NFL Scouting Combine, but history suggests otherwise.

Based on past Patriots drafts, Belichick appears to have a type at each position. Now that the combine is over, we have a better sense of which players could interest the Patriots.

We looked at at offensive prospects Monday. Now let’s turn to the defense.

If the Patriots wind up with another first-round draft pick by trading Jimmy Garoppolo, it would be wise to consider drafting Thomas, who checked every box for the Patriots outside of his height, arm length and hand size.

Willis is undersized for a Patriots edge rusher at 255 pounds, but he met all other criteria for a typical New England defensive end, acing the combine.

Hall didn’t meet the Patriots’ standards for his hand size and bench press, but New England can look past that for a well-rounded combine performance at 6-foot-5, 266 pounds. His measurables are nearly identical to those of Chandler Jones.

Hendrickson doesn’t have the Patriots’ usual desired arm length or vertical leaping ability, but he meets their criteria otherwise. He also led all pass rushers in Pro Football Focus’ pass-rush productivity in 2016.

Jones, who’s more of a nose tackle, didn’t meet the vertical standards but passed all other tests.

The Patriots like bigger linebackers with above average lateral quickness.

McMillan is 6-foot-2, 250 pounds and tested well in his 40-yard dash, vertical leap and broad jump.

Watt, unsurprisingly (since he’s J.J. Watt’s brother), is one of the best athletes in the draft and only failed to meet the Patriots’ bench press standards. He’s 6-foot-5, 252 pounds.

Bowser also missed on the bench press and measures in at 6-foot-3, 247 pounds. He’s one of the best pass-rushing linebackers in the draft.

The Patriots could be looking for safety help if Duron Harmon walks in free agency.

Williams would be an early-round option after meeting the Patriots’ criteria with his size, length, agility, explosion and lateral quickness.

Clark could also be an early-round option given the Patriots’ unpredictability when drafting safeties. He met all criteria other than his vertical leap.

Conley, King and Griffin met the Patriots’ marks with their 40s and short shuttles. All three players ran their 3-cones in less than 6.9 seconds. All four players also are over 6 feet. 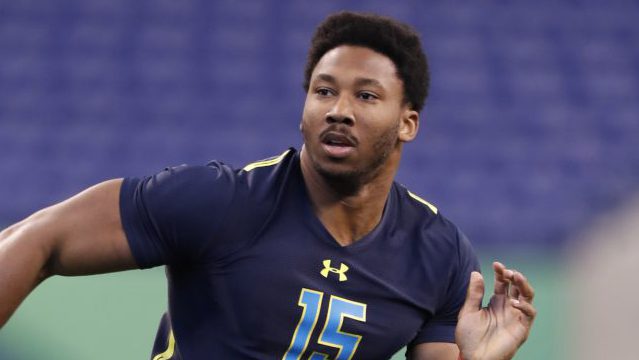 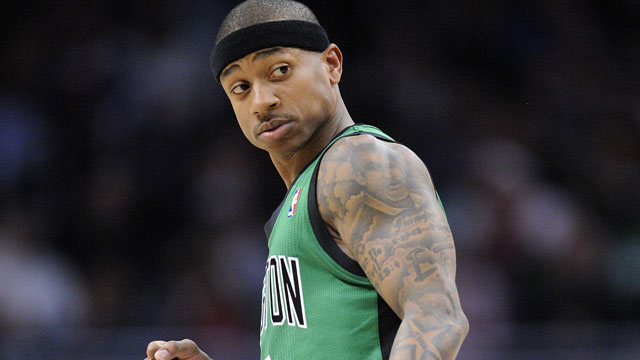