Tight Ends Patriots Are Most Likely To Draft With Each Of Their 2017 Picks - NESN.com Skip to content

This article might as well serve as George Kittle propaganda for New England Patriots fans.

There’s a good chance Patriots fans won’t be happy unless New England comes out of the 2017 NFL Draft with the Iowa product after reading this. So, be warned.

Here are tight ends who fit the Patriots’ typical measureable and testing standards with each of their seven selections in this year’s draft. The Patriots value versatility from their tight ends on the field and short-area quickness during pre-draft testing.

Round 3, 72nd Overall Pick: Jake Butt, Michigan
Testing numbers don’t exist for Butt, since he’s coming off of a torn ACL. That injury likely pushes him down draft boards, however, so the Patriots could be getting a second-round talent early in the third round with Butt.

He was a consistent pass-catcher at Michigan, dropping just seven passes over his last three seasons and catching 72 percent of his targets, according to Pro Football Focus’ Draft Edge.

Round 3, 96th Overall Pick: George Kittle, Iowa
Kittle lacked significant production during his time at Iowa, catching just 48 passes for 737 yards with 10 touchdowns over his last three seasons, but he’s among the best athletes in the entire draft, and that’s not in the least bit hyperbole.

Oh, and he also can block.

Oh, and he’s also a huge WWE fan, so perhaps one day he and Rob Gronkowski can get in the ring together either as a tag team or feuding over who deserves more targets from Tom Brady.

He dropped eight passes on 70 targets as a senior, which is a red flag.

He sat out part of the 2016 season after his pregnant girlfriend allegedly threw boiling water on him.

He wasn’t used heavily as a blocker with the Hokies but was highly productive, catching 133 passes for 1,755 yards with 20 touchdowns over his last three seasons. He primarily played wide receiver in 2016.

He was sure-handed, dropping just five passes over his last three seasons with the Razorbacks.

Round 6, 200th Overall Pick: Eric Saubert, Drake
Saubert is a small-school prospect with athleticism who matches up with FBS guys. He ran a 4.67-second 40 with a 35-inch vertical leap and 10-foot, 1-inch broad jump.

He caught 190 passes for 2,253 yards with 21 touchdowns over four seasons with the Bulldogs.

Round 7, 239th Overall Pick: Billy Brown, Shepherd
Brown worked out with wide receivers at the NFL Scouting Combine, so it’s safe to say he’s more of a “move” option than an inline tight end.

UDFA: Keith Towbridge, Louisville
Towbridge was targeted just seven times in 2016, but his athleticism is worth using a flier on the Louisville product after the draft.

Potential First-Round Pick: Evan Engram, Mississippi
Engram is set to come off the board late in the first round. He’s a highly athletic move/receiver option at 6-foot-4, 234 pounds. He ran a 4.42-second 40-yard dash at the combine with a 6.92-second 3-cone. 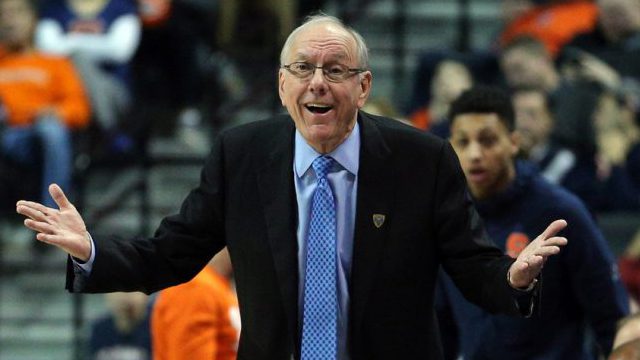 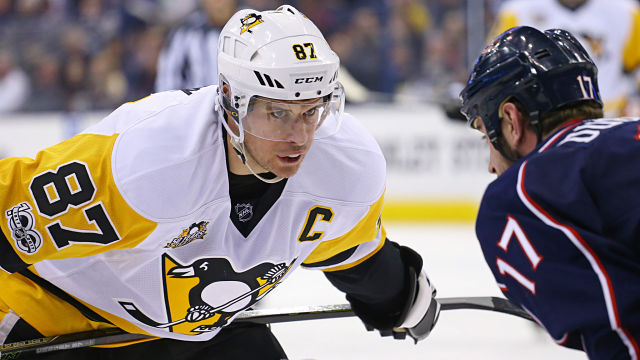