Mike Napoli Used Funny Strategy To Break Out Of Slump With Red Sox In 2014 - NESN.com Skip to content

Most Red Sox fans understandably will remember Napoli for his heroics in 2013, when Boston won the World Series one year after a disastrous 2012 campaign. But Napoli also endured some occasional struggles during his two-plus seasons in Boston, with one particular stretch in 2014 prompting a rather interesting (and hilarious) slump-busting strategy.

Apparently, Napoli, who returned to Boston this week as a member of the Texas Rangers, decided to combat an offensive skid by having the names of girls he knew engraved onto his bats.

“I might have had a couple lady friends’ names on the bats. Whatever, whenever I would get a hit I would just keep using that one,” Napoli told WEEI’s Rob Bradford this week on the “Bradfo Show” podcast. “It took a while to find which one had hits. It was just a funny thing to do mess around with the guys, they thought it was great. I guess just trying to slump bust it.”

Napoli wouldn’t reveal any of the names, although Bradford claims to know the first one the former Red Sox first baseman used in 2014. It also sounds like Napoli doesn’t plan to use the strategy again, and he might not need to given that he’s starting to perform better at the plate after a slow start to the 2017 season. 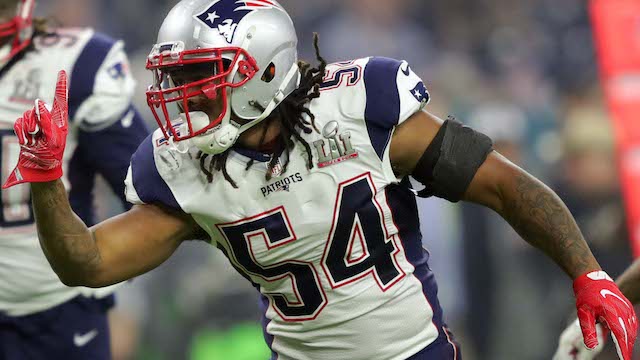 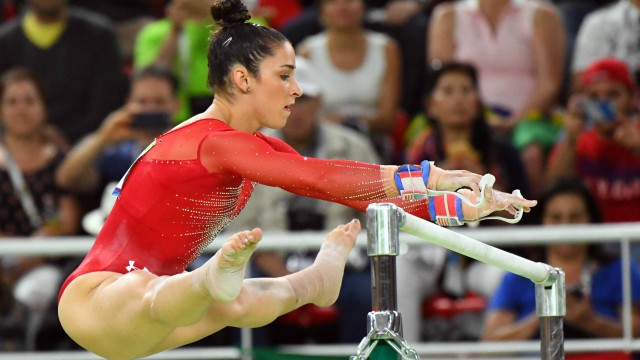