Safety Duron Harmon and wide receiver DeAndrew White spend most of the session doing what conditioning work on a separate field and did not participate in team drills. Offensive lineman Andrew Jelks was present but only observed.

Linebacker Jonathan Freeny, who missed most of last season with a shoulder injury, wore a red non-contact jersey but participated in team drills.

Every other Patriots player appeared to participate fully, including wide receiver Andrew Hawkins, who signed with the team on Wednesday, and tight end Rob Gronkowski, who is recovering from back surgery. 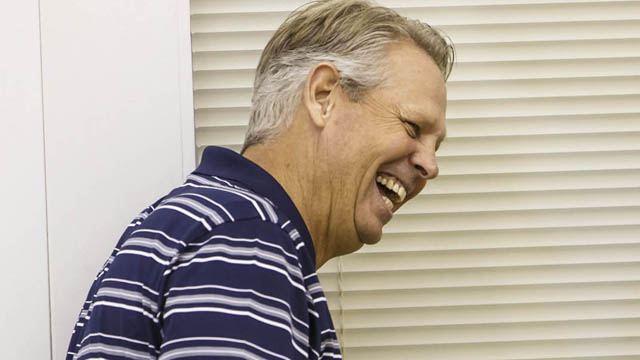 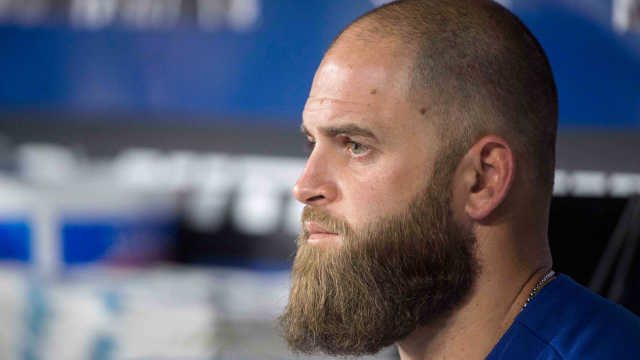