De La Hoya, a former boxing champion and gold medalist who now owns Golden Boy Promotions, on Thursday posted a passionate letter to boxing fans urging them not to buy into the hype surrounding the potential superfight between Conor McGregor and Floyd Mayweather Jr.

As far as De La Hoya is concerned, the bout, which would pit two combat sports icons against each other, is nothing more than a “circus” and a “farce,” with both McGregor and Mayweather caring only about the money they’ll earn.

McGregor is a UFC champion with no professional boxing matches under his belt, whereas Mayweather owns a perfect 49-0 record and is considered one of the greatest boxers ever. It’s fair to think the fight could be very lopsided, which De La Hoya sees as a potentially devastating blow to boxing.

“Our sport might not ever recover,” De La Hoya wrote.

Right now, it’s looking more and more likely that McGregor and Mayweather will fight at some point, perhaps as early as this fall. If so, De La Hoya sure won’t be a happy camper.

Consider this The Golden Boy’s plea to stop the “circus” dead in its tracks. 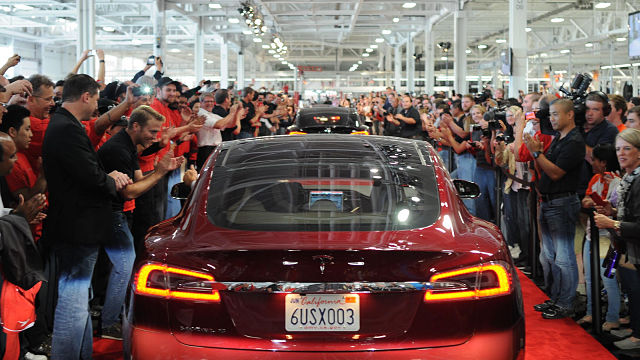 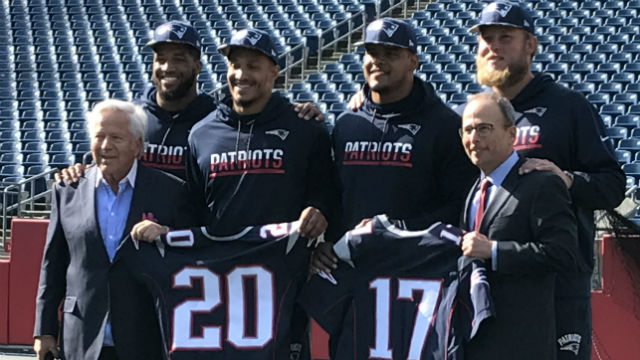