The Cleveland Cavaliers need more from Tristan Thompson in the NBA Finals.

The Cavs center struggled through the first three games of his team’s series against the Golden State Warriors, scoring just eight points and grabbing 11 rebounds total. Some are pointing fingers at his girlfriend, reality television star Khloe Kardashian, whom he has been dating since October.

Is this an example of the so-called “Kardashian Curse,” which has struck NBA players such as Lamar Odom and Kris Humphries?

?I want to say what every body?s thinking,? he said. ?There are three things in life that are certain to me: Father Time, gravity, and the curse of the Kardashians. Tristan Thompson had zero points in two of the three (Finals) games.?

For what it’s worth, Kardashian last month blasted anyone who believes the curse is real as “stupid.”

But the proof is in the Cavs’ and Warriors’ paint, isn’t it? 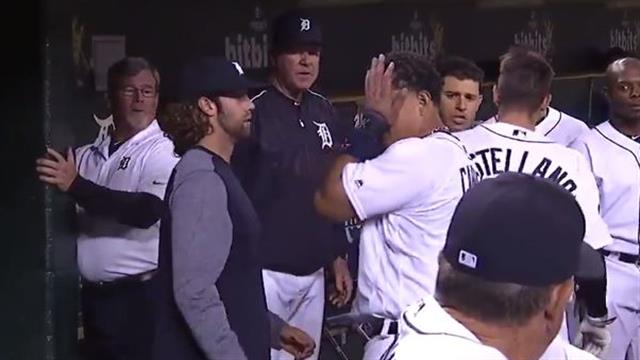 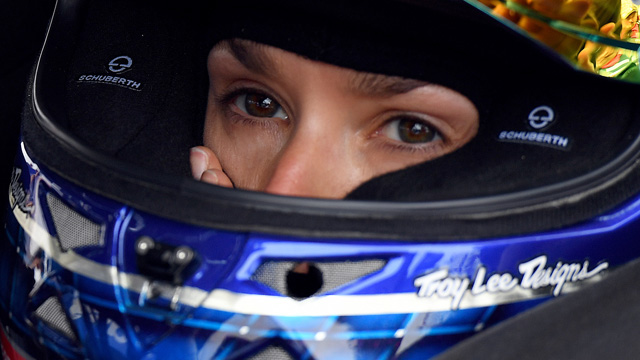