The New England Patriots have a presumably healthy Rob Gronkowski and the makings of potentially the best offense in the NFL, so they probably won’t miss Martellus Bennett too much — at least not on the field.

Off the field, however, it’s a different story, as the now Green Bay Packers tight end is one of the league’s most entertaining personalities. His latest reminder of that notion came Wednesday morning during an appearance on NFL Network’s “Good Morning Football.”

Bennett shared an interesting and hilarious story about how Patriots quarterback Tom Brady would check plays at the line of scrimmage and the manner in which he would do so.

Here is @MartysaurusRex on Tom Brady?s ability to check at the line w/ style & what the QB & Howie Long have in common #GMFB pic.twitter.com/aUV7Gd1Xj1

Bennett did, however, raise plenty of eyebrows in New England when he recently said Packers quarterback Aaron Rodgers was the best QB he’s ever played with — despite not yet taking a single game snap with the Pack — but it’s clear they’ve got some work to do before the season in order to get on the same page. 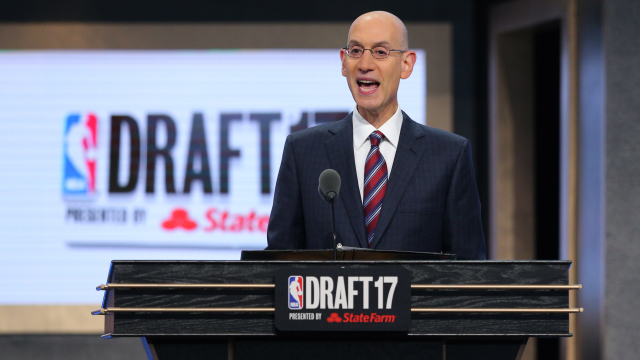 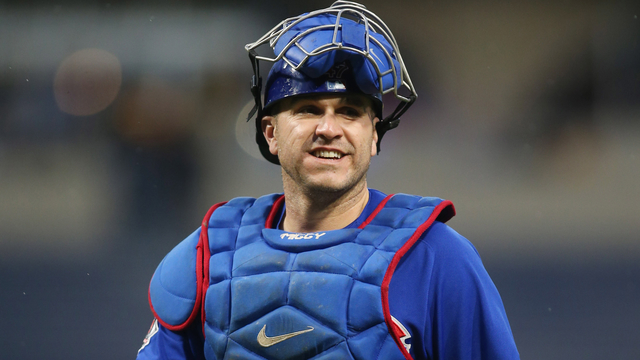