It’s not a good time to be a fan of the Indiana Pacers.

Adrian Wojnarowski of Yahoo! Sports’ The Vertical reported Sunday that franchise cornerstone Paul George plans to leave the team after next season.

“All-Star forward Paul George has informed the Indiana Pacers that he plans to become a free agent in the summer of 2018 and will leave the franchise ? preferably for the Los Angeles Lakers, league sources told The Vertical,” Wojnarowski writes.

This isn’t a huge shock — both that George plans to leave the Pacers and prefers the Lakers as a free agent. George has been linked to the Lakers in trade and free agent rumors over the last year, and Los Angeles needs a superstar talent to take its rebuild to the next level.

Rumors last week indicated George would play out his contract with the Pacers. Wojnarowski also reported Sunday that George hasn’t requested a trade.

That said, the Pacers’ best move is to trade George. If they let his contract run out — he can become an unrestricted free agent next summer by declining his player option for the 2018-19 campaign — and don’t get anything of value in return, the franchise could be crippled for years.

Indiana should look to move George immediately if leaving really is what he wants. The longer the Pacers wait, the less likely they are to get a great return package in any deal. 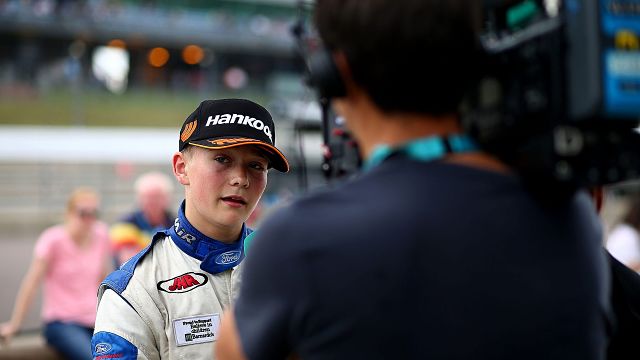 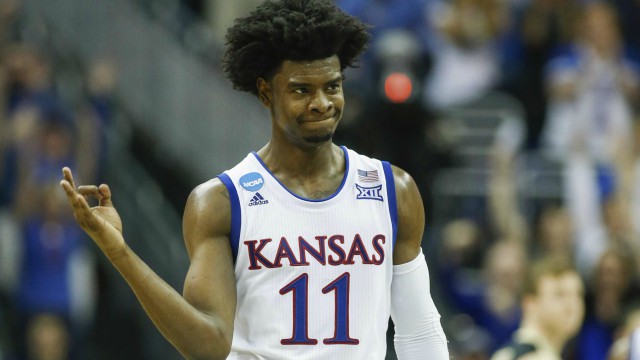