After hours of waiting, Gordon Hayward made it official.

It was reported early Tuesday that Hayward had decided to take his talents to Boston, but reports immediately surfaced refuting that fact. The 27-year-old star said it was a difficult choice to make.

“This has been the toughest decision that I?ve ever had to make in my life,” Hayward wrote. “This weekend has probably been the longest weekend of my life. And today ? well, today has definitely been one of the craziest days of my life. But I wanted to make sure that I got this right.”

Hayward said this is the toughest decision he’s made since he decided not to return for his junior year at Butler University, and Celtics coach Brad Stevens helped him make both decisions.

“And I guess it?s pretty crazy. Because seven years later, I had to make an even tougher decision ? and again, Coach Stevens and I found ourselves at a crossroads together,” Hayward wrote. “And again, he was the person I knew I could count on the most.”

The dynamic scorer will give the C’s a legitimate scoring threat next to All-Star Isaiah Thomas, and hopefully, help the Celtics, and coach Stevens, win a title.

“And that unfinished business we had together, back in 2010, when I left Butler for the NBA ? as far as I?m concerned, all of these years later, we still have it:

“And that?s to win a championship.”

ESPN’s Bobby Marks reported the terms of the contract.

With Gordon Hayward now agreeing to a four-year $127M max contract, Celtics management now has a series of… https://t.co/fNnVBGaOqF 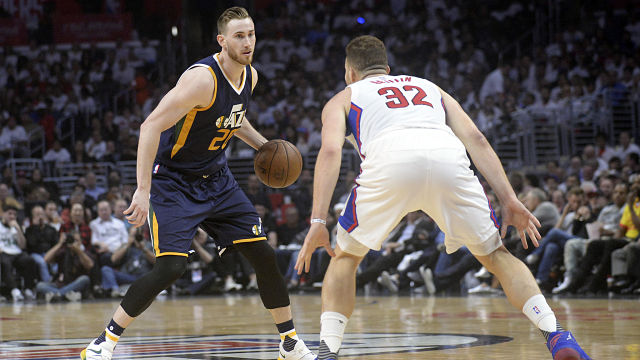 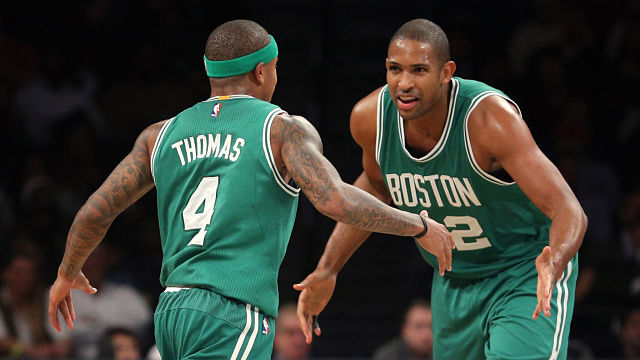