FOXBORO, Mass. — The New England Patriots were extremely fortunate as it pertained to avoiding major injuries on their way to a Super Bowl LI title last season.

Their good fortune coincided with Moses Cabrera’s first year as strength and conditioning coach — he took over for Harold Nash after five years as an assistant — so perhaps it wasn’t all luck on the Patriots’ part.

With only two players absent from practice Saturday and three more on either the physically unable to perform or non-football injury lists, the luck thus far has carried into 2017.

Here’s what we’ve observed on the injury front after the first three days of practice:

— Safety Duron Harmon went down with what appeared to be a non-contact knee injury during 11-on-11 drills Saturday. He stayed down on the field and was attended to by trainers before walking off gingerly. Harmon never re-entered drills but stayed on the sideline, stretched with teammates and spent time with his family after practice, playing with his two sons. It appears he avoided anything serious.

— Running back Brandon Bolden jogged off the field early in Saturday’s practice and didn’t return. That’s something to monitor moving forward.

— Wide receiver Cody Hollister exited Friday’s practice with what appeared to be a hand injury. He left the field and didn’t practice Saturday.

— Wide receivers Danny Amendola and Malcolm Mitchell, both of whom have a history of leg injuries, didn’t practice Friday and worked away from their teammates during team drills Saturday. Safety David Jones also worked on a separate field Saturday.

— Wide receiver Devin Lucien appeared to suffer a calf injury late in Friday’s practice, but he was back Saturday as a full participant.

— Linebacker Dont’a Hightower and defensive tackle Alan Branch remain on the PUP list but have been spotted at all three practices in sweats working on the side field. Offensive tackle Andrew Jelks remains on the NFI list and also has been at practice in sweats. 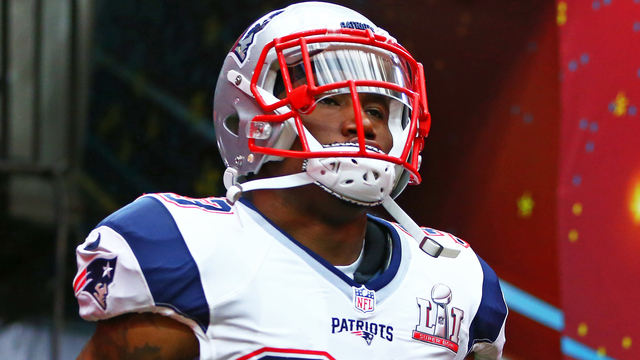 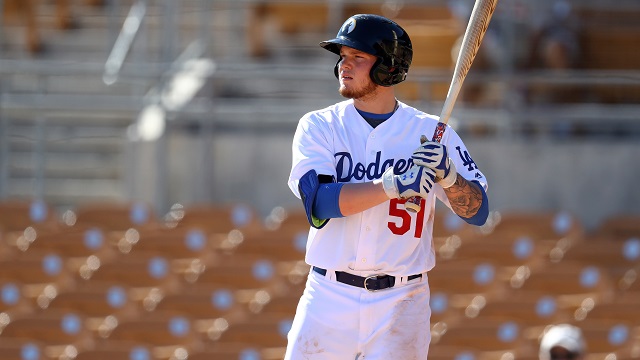