John Wall might have a lot more fun playing against the Boston Celtics next season.

The Washington Wizards point guard, who was ridiculous against the Celtics during the Eastern Conference semifinals, recently was asked to pick which player defends him best. His answer wasn’t all that surprising, but that won’t make it any easier for Celtics fans to digest.

John Wall was asked who defends him best. pic.twitter.com/LWeNHwBUuj

A fan favorite during his seven years with the Celtics, Bradley was traded to the Detroit Pistons this offseason in a deal that brought Marcus Morris to Boston. His skills on offensive are routinely and criminally underrated, but Bradley’s lock-tight defense has always been his calling card.

In fact, Bradley’s peers hold him in such high regard that his recent snubbing from the NBA All-Defensive Team drew strong reactions from around the league. 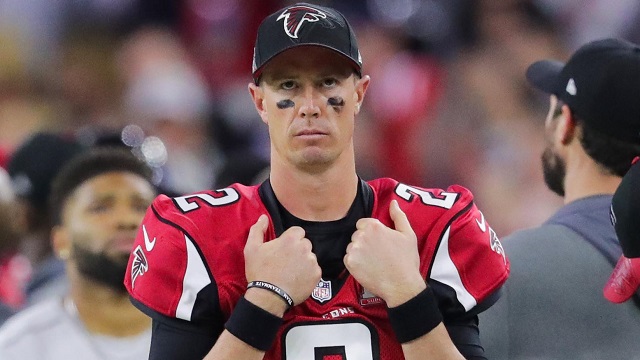 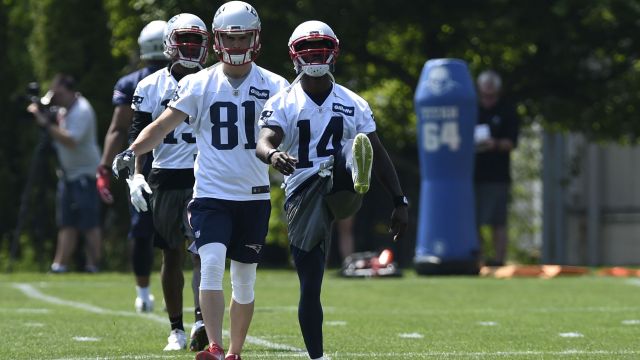