The Captain officially is a father.

Congrats to Derek & Hannah Jeter on the birth of their daughter, Bella Raine Jeter. We can't wait to meet her! pic.twitter.com/EjQpoNgiqT

Jeter and Davis announced they were expecting their first child back in February, about seven months after the couple wed in July 2016. Apparently their timing was pretty good, too; their daughter Bella will share a birthday with former Yankees catcher Jorge Posada, who was Jeter’s teammate for 17 years and part of New York’s “Core Four” along with Mariano Rivera and Andy Pettitte.

Of course, Bella also was born on the same day as Boston Red Sox second baseman Dustin Pedroia, but we’d imagine that wasn’t part of the Jeters’ plan.

Jeter will have more on his plate than just daddy duties, as he recently led a group of investors that purchased the Miami Marlins from team owner Jeffrey Loria. That means the 43-year-old added “MLB co-owner” and “father” to his résumé in a span of under a week. Not too shabby. 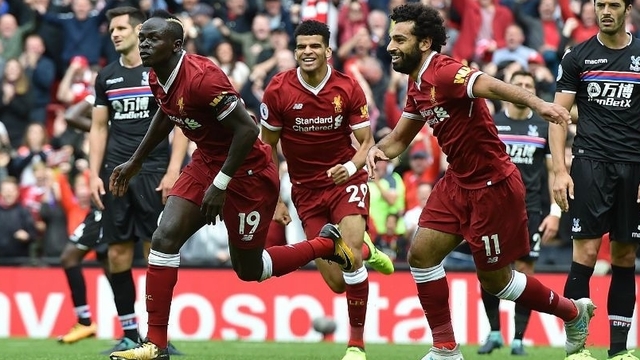 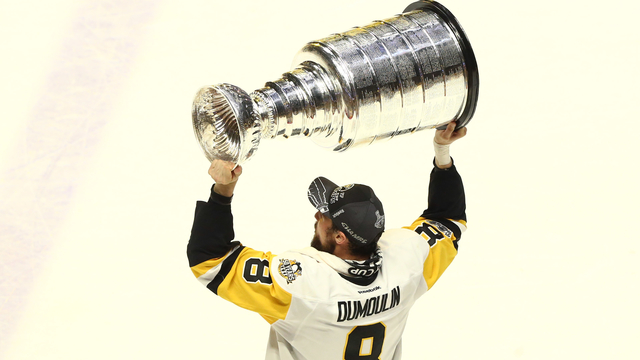