President Donald Trump never has been shy about sharing his opinions, and the latest target of one of his tirades was the NFL.

Trump was speaking at a rally in Huntsville, Ala., on Friday night when he slammed players who protest during “The Star-Spangled Banner,” asking for them to be “fired” before going on an unhinged rant about the league’s rules.

Here’s a clip from the rant.

Trump wishes NFL owners would tell anthem protesters "get that son of a bitch off the field right now" pic.twitter.com/gq4EH3lNoY

But Trump didn’t stop with national anthem protests, as the president blasted the NFL’s rules on tackling while taking credit for the drop in the league’s ratings.

“When the NFL ratings are down massively, massively,” Trump said. “The NFL ratings are down massively. Now the number one reason happens to be they like watching what?s happening … with yours truly. They like what?s happening. Because you know today if you hit too hard: 15 yards. Throw him out of the game. They had that last week. I watched for a couple of minutes. Two guys, just really beautiful tackle. Boom, 15 yards. The referee gets on television, his wife is sitting at home, she?s so proud of him. They?re ruining the game! They?re ruining the game. That?s what they want to do. They want to hit. They want to hit. It is hurting the game.”

And then Trump told the supporters they should leave NFL games if there is a protest during the national anthem.

“But do you know what’s hurting the game more than that? When people like yourselves turn on the television and you see these people taking a knee when they are playing our great national anthem. The only thing you could do better is if you see it, even if it’s just one player, leave the stadium. I guarantee things will stop. Things will stop. Just pick up and leave. Pick up and leave. Not the same game anymore anyways.”

While Trump is privy to his incorrect opinions, it’s completely disturbing and disheartening for the leader of the country to bash private citizens for exercising their First Amendment right to protest peacefully. 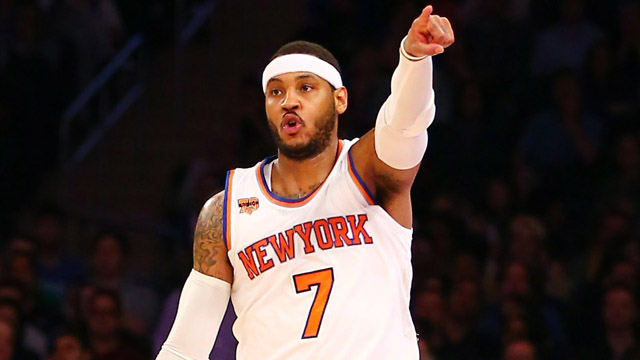 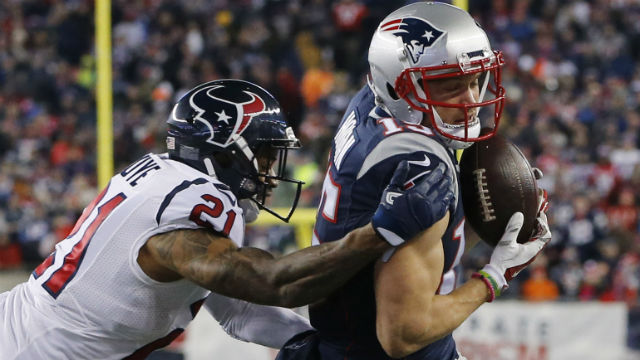 Patriots Vs. Texans Preview: What To Watch For In Week 3 Matchup