Donald Trump’s crusade against the NFL is approaching one week — and shows no signs of slowing down.

The U.S. president repeatedly has condemned NFL players over the last six days for kneeling during “The Star-Spangled Banner,” calling them “sons of b——“ and claiming their league will “go to hell” in a steady stream of public comments and tweets. On Thursday morning, he directed his ire toward league owners.

“I have so many friends that are (NFL) owners, and they’re in a box,” Trump said in an interview on FOX News. “I mean, I’ve spoken to a couple of them, and they say, ‘We are in a situation where we need to do something.’

“I think they’re afraid of their players, if you want to know the truth, and I think it’s disgraceful.”

.@POTUS on NFL owners: When it comes to the respect of our anthem and flag, they have no choice. You have to have people stand with respect. pic.twitter.com/ApAuTFjAvY

Trump’s comments come after a weekend of protests across the NFL — many of which involved league owners. Jacksonville Jaguars boss Shad Khan was one of several NFL owners who linked arms with his players on the sideline in solidarity during the national anthem, while Dallas Cowboys owner Jerry Jones took a knee with his club — an act that apparently prompted a call from Trump himself.

Now, it appears Trump is putting pressure on league owners, calling on them to put a stop to player protests during the national anthem. Whether that happens remains to be seen, but the NFL already has fired back at President Trump, via league spokesman Joe Lockhart.

NFL's Joe Lockhart cites statements made about the league/owners last 12 hours: "Let me just say they're not accurate, they're not factual." 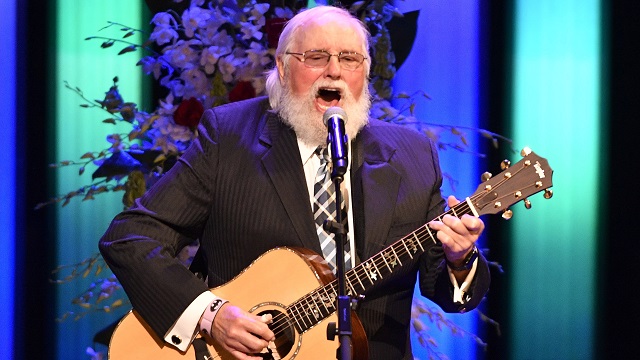 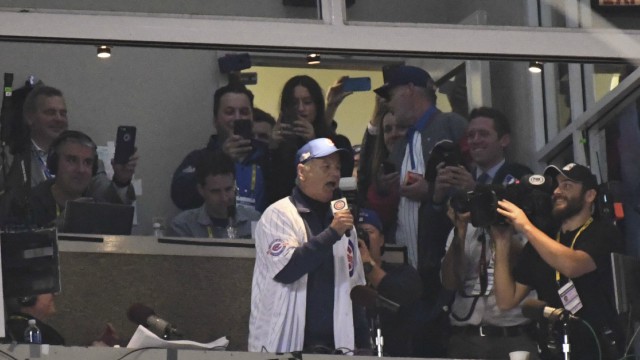