Isaiah Thomas only was in Boston for two-and-a-half years, but he made some pretty powerful friends in that span.

Near the top of that list, of course, was New England Patriots quarterback Tom Brady, who stayed connected with Thomas as the Boston Celtics point guard ascended to stardom with his stellar play.

It turns out Brady’s bond with Thomas was more than just lip service, too. In an emotional first-person essay published Wednesday in The Players’ Tribune, Thomas revealed that Brady was among those who reached out to him after his shocking trade from the Celtics to the Cleveland Cavaliers for Kyrie Irving.

Here’s their exchange, as told by Thomas:

Brady: What?s up, IT, I heard about the news. You good?

Brady: Yes it is. Best of luck. You?re gonna do great. Keep in touch.

The exchange was short and sweet, but it left a lasting impression on Thomas. His first reaction admittedly was “bittersweet:” After all, the All-Star point guard had hoped to follow in Brady’s footsteps and carve out a similar legacy in Boston’s sports pantheon.

“That?s the career that I had started to map out for myself,” Thomas wrote. “In my mind, I wanted to be the Celtics version of Brady and (former Boston Red Sox slugger David) Ortiz. I wanted this next era of Celtics basketball to go down in history — and I wanted to go down in Boston sports history with it. So when I got that text from Tom, you know, there was part of me that felt a little down.”

After further thought, though, Brady’s message made Thomas realize just how much he had accomplished during his short tenure in Boston.

“But then I thought about the text some more ? and I think I changed my perspective a little,” Thomas wrote. “I think I realized that, like, Yo ? that?s Tom F****** Brady. And I was only here for two and a half years.

“Tom Brady isn?t sending a text like that to guys who played in Boston for only two and a half years — unless they did something very special.” 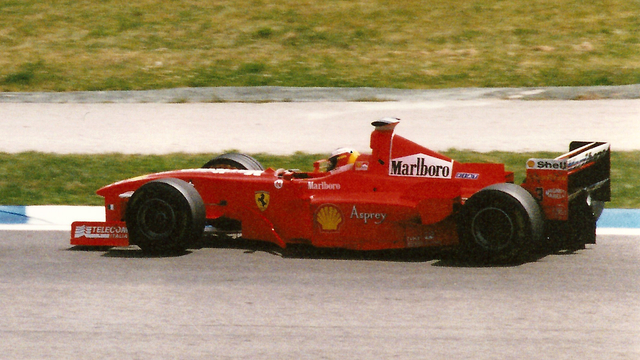 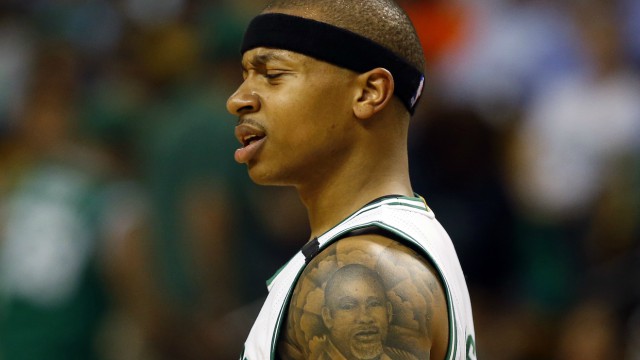 NBA Rumors: Isaiah Thomas To Fire His Agent Ahead Of Free-Agency Season