This is hard to say, but we might never see Tiger Woods play competitive golf again — and he knows it.

Woods, who still is recovering from his fourth back surgery and a battle with prescription drugs, gave an update on his rehab Wednesday ahead of the Presidents Cup in New Jersey, where he is a captain’s assistant.

“My timetable is based on what my surgeon said,” Woods said CBS Sports. “As I alluded to last week, I’m hitting 60-yard shots. I’m hitting it really straight … it’s a joke, smile, OK.”

But the 14-time major champion is optimistic about his recovery, although he’s aware Father Time is undefeated.

“Overall, I’m very optimistic how I’m progressing,” Woods said. “Like I said, the pain’s gone, but I don’t know what my golfing body is going to be like because I haven’t hit a golf shot yet. So that’s going to take time to figure that out and figure out what my capabilities are going forward, and there’s no rush.

“I don’t know what 100 percent means after eight surgeries, but I’ll try and get as close as I can to that number, yes. But as I said, we just take it one step at a time. It’s a process, and I’m in no hurry.”

And then Woods was asked if he could see a scenario where he never plays golf again, and we hope you’re sitting down.

“Yeah, definitely,” Woods said. “I don’t know what my future holds for me. As I’ve told you guys, I’m hitting 60-yard shots.”

Even though young stars Jordan Spieth, Justin Thomas and Rickie Fowler have injected a much-needed energy into the sport, Woods’ absence still is felt at every major tournament. And while the 41-year-old still might be as competitive as he was a decade ago, if his body is unable to hold up or supply him with the power he used to have, there isn’t a reason for him to return.

After all, Woods has nothing left to prove. 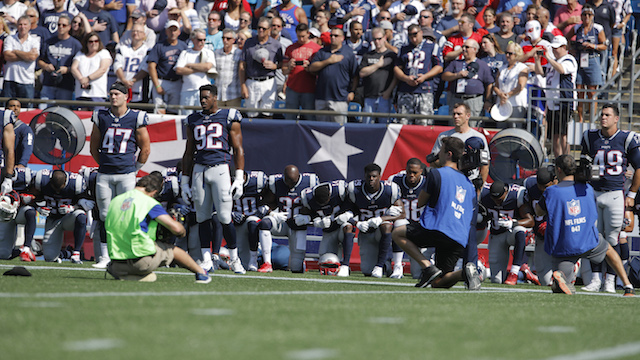 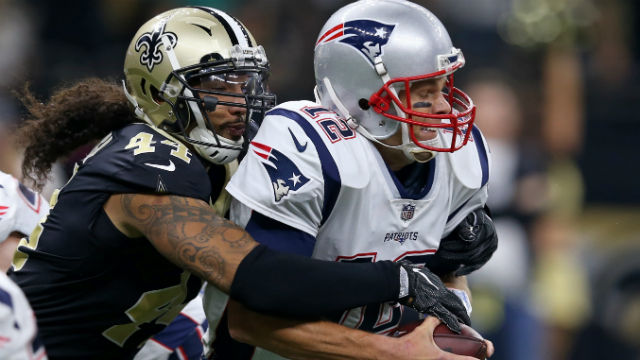 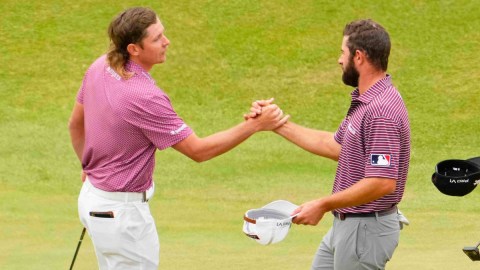 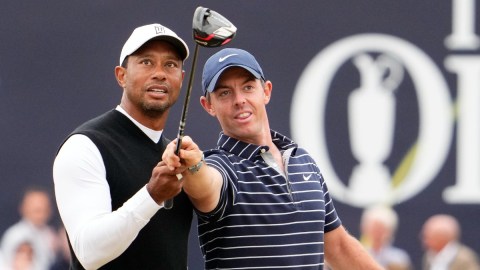 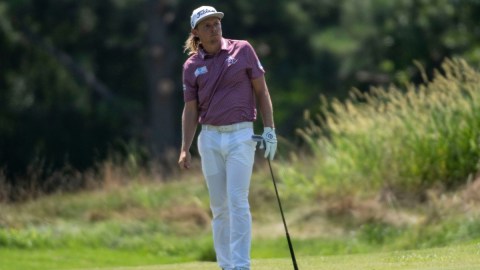 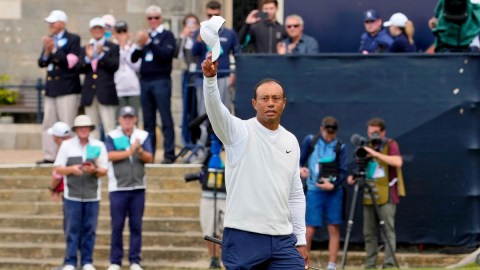