The Dallas Mavericks star reacted with surprise Friday morning to Bayern Munich’s appointment of Jupp Heynckes as its head coach through the end of the season. Heynckes, 72, came out of retirement to lead the storied German soccer club for the fourth time in his coaching career, and Nowitzki, the pride of German basketball, expressed his shock on Twitter.

Bayern Munich started the 2017-18 season so badly it fired Carlo Ancelotti last week and spent the following days scouring the world for the right candidate to steady its ship. At age 72, Heynckes is the oldest coach in Europe’s “Big Five” soccer leagues but nevertheless, he’s Bayern Munich’s man of the moment.

Heynckes coached Bayern Munich for the first time between 1987 and 1991, helping the team win Bundesliga (German League) titles in 1989 and 1990. He came out of retirement and returned to the club briefly in 2009, as interim coach before leaving again. Bayern Munich hired Heynckes for the third time in 2011, and he famously led the team to its first-ever treble — titles in the Bundesliga, DFB-Pokal (German cup) and UEFA Champions League.

4 – Jupp #Heynckes is the 1st manager in the #Bundesliga to coach one club for the 4th time. Unique. @FCBayernEN @FCBayernUS pic.twitter.com/jF7ixnphAX

Bayern records in the 2012/13 Bundesliga under Jupp Heynckes:

But that was four years ago, and Nowitzki seemingly isn’t impressed with reaching to the past in order to solve present problems. Either that or he hadn’t been following the rumors of Heynckes’ Bayern Munich return before they became factual. 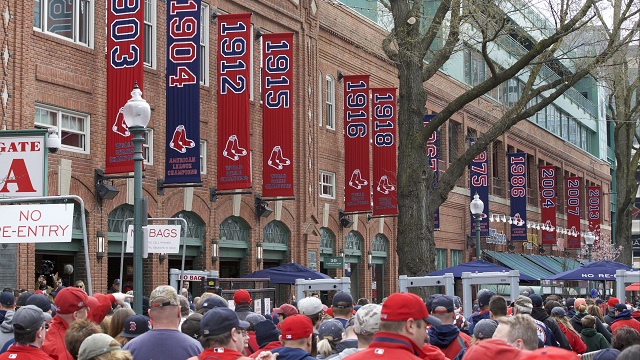 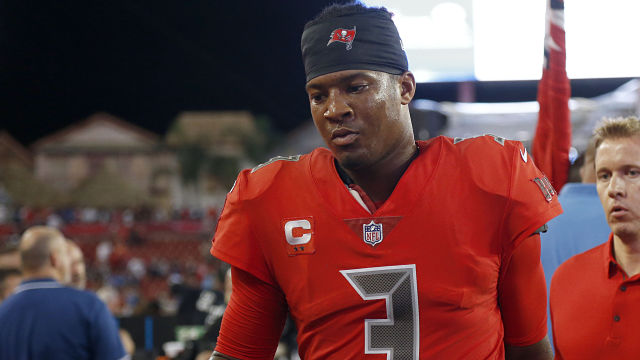