There will be a whole lot of people hanging around Fenway Park ahead of Game 3 of the Boston Red Sox’s American League Division Series against the Houston Astros, and the team is trying to make sure everything runs smoothly.

First pitch for Sunday’s game is set for 2:38 p.m. ET, with gates at the ballpark opening two hours prior at 12:38 p.m. The Red Sox in a press release asked fans to “arrive early for all postseason games at Fenway Park to leave time for security screenings at the gates and in anticipation of increased traffic around the ballpark.”

Regular security screenings and bag checks will be used, and there’ll be extra police detail throughout the stadium. Fans are reminded that bags and items larger than 16 inches by 16 inches by eight inches aren’t allowed. 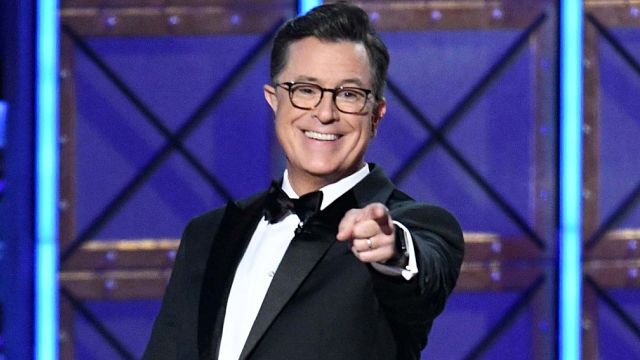 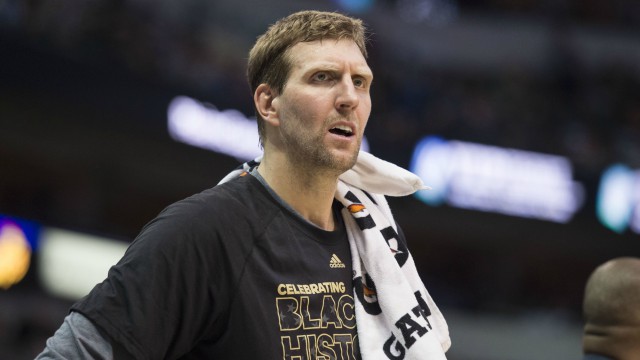