The Miami Dolphins offensive line coach announced Monday morning he is resigning in a statement relayed by ESPN’s Adam Schefter.

“I am resigning from my position with the Miami Dolphins and accept full responsibility for my actions,” Foerster said. “I want to apologize to the organization and my sole focus is on getting the help that I need with the support of my family and medical professionals.”

The Dolphins also issued a statement on the matter:

“We were made aware of the video late last night and have no tolerance for this behavior. After speaking with Chris this morning, he accepted full responsibility and we accepted his resignation effective immediately. Although Chris is no longer with the organization, we will work with him to get the help he needs during this time.”

ORIGINAL STORY: The Miami Dolphins netted just 178 yards of total offense Sunday in a win over the Tennessee Titans. But that might be the least of offensive line coach Chris Foerster’s worries.

Late Sunday, a Facebook user named Kijuana Nige posted a video showing a man snorting a white powdery substance through a $20 bill. It’s unclear when or where the video was taken, but a Dolphins source confirmed to The Miami Herald’s Armando Salguero that Foerster was the man in the video.

Here’s the video, but be warned: It contains graphic imagery and language.

This is the video supposedly of Dolphins offensive line coach Chris Foerster snorting coke before a meeting pic.twitter.com/L7ZsdZMH7U

Again, there’s no hard evidence here, but this appears to show Foerster snorting cocaine while on the job.

“Hey babe, miss you,” Foerster says in the video. “Thinking about you. How ?bout me going into a meeting, and doing this before I go?”

Nige wrote in a since-deleted Facebook post that Foerster sent her the video directly “professing his love” for her.

“The white people mad at me like I forced blow down this mans nose and like I recorded it on tha low,” Nige wrote, via the New York Daily News. “No those are his habits and he recorded himself and sent it to me professing his love. So quick to make excuses for him but will roast a minority player over an (anthem), dog fights, weed, domestic issues etc. But y’all keep saying ALL LIVES MATTER STFU.”

Another source told Salguero that Foerster’s surroundings resemble that of an office in the Dolphins’ facility. Per Salguero, there will be an investigation into the video, and Foerster could end up losing his job.

“We were just made aware of the video and will have no comment at this time,” the team said in a statement, via the Herald.

Foerster has worked several NFL jobs since 1996, joining Miami as an offensive line coach in 2016.

NESN.com’s Courtney Cox has more on the story in the video above in her Xfinity X1 Report. 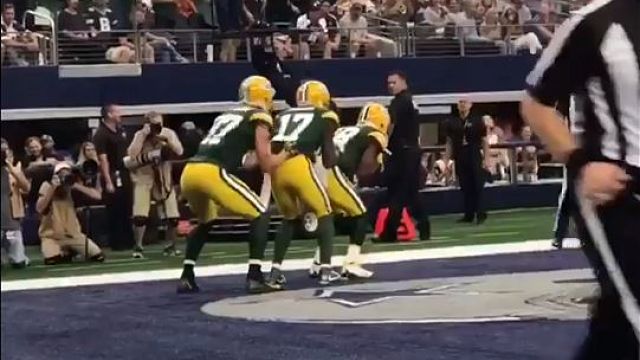 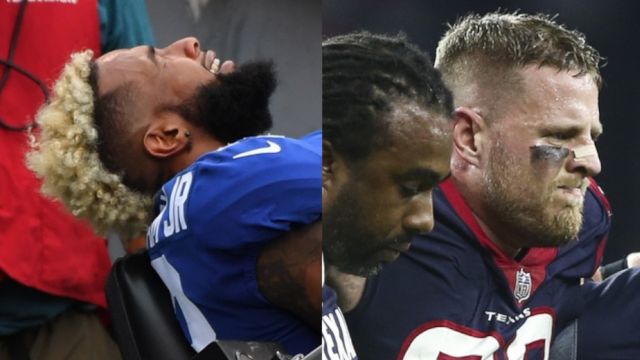