The president has taken an aggressive stance against NFL players kneeling during the national anthem, demanding they be “fired” or suspended if they continue their protests. So, it shouldn’t be surprising that Trump also holds a grudge against the player who started the movement in the first place.

In an interview with FOX News’ Sean Hannity that aired Wednesday, Trump blasted former San Francisco 49ers quarterback Colin Kaepernick for kneeling during the national anthem last season to protest social injustice and said the NFL should have suspended Kaepernick for his actions.

“I watched Colin Kaepernick (kneel) and I thought it was terrible, and then it got bigger and bigger and started mushrooming,” Trump told Hannity. “And frankly, the NFL should have suspended him for one game, and he would have never done it again.

Kaepernick never was punished — nor should he have been — for carrying out his peaceful pregame protest, but the firestorm he created is partially why he’s out of an NFL job in 2017. As long as Trump keeps bringing it up, though, the protests’ connection to the flag will overshadow their actual intent. 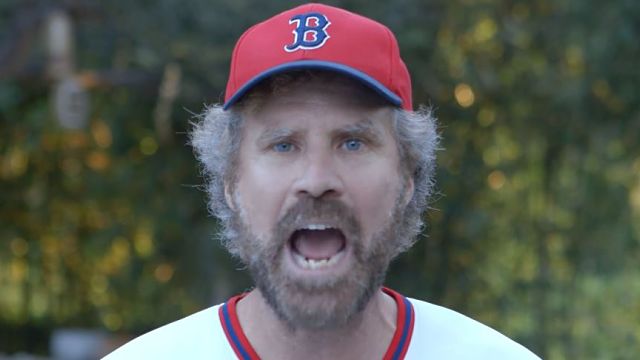 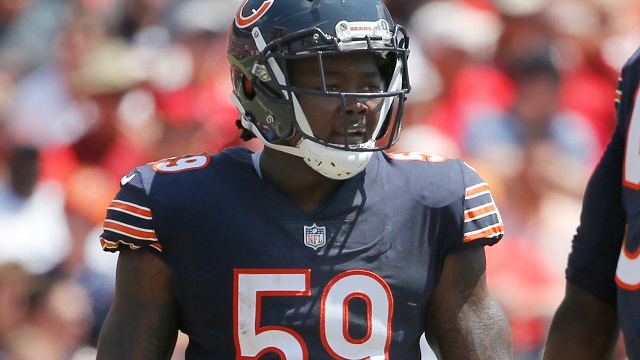 Danny Trevathan Says He Reached Out To Davante Adams: ‘He Was Real Cool’