The Chicago Bulls are expected to be the worst team in the NBA this season, but problems already have begun before the first game has even been played.

K.C. Johnson of the Chicago Tribune also reported some more information about Mirotic.

Mirotic is home after going to hospital. He has 2 broken bones in his face and was evaluated for concussion, per source. Punched by Portis.

We don’t yet know Portis’ condition, or the exact timeline regarding Mirotic’s injury. Either way, this is not a good situation for Chicago. 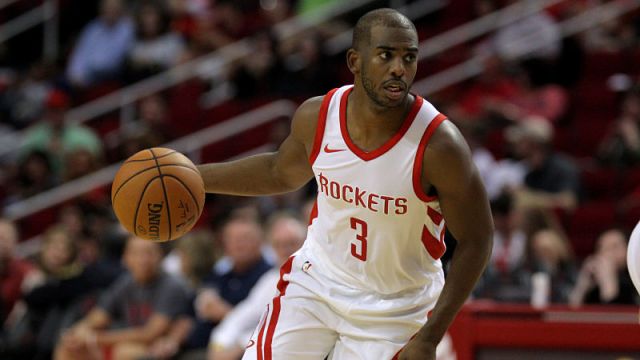