Nick Saban Motivates Alabama With Story About Being Dumped As Teenager - NESN.com Skip to content

Nick Saban is a master motivator, but you’d never guess one of the ways he gets his players to focus on the task at hand.

The Alabama Crimson Tide head coach was asked Wednesday, ahead of his team’s Saturday tilt with Texas A&M, if any of his players that are from the Houston area were planning on doing anything special in the aftermath of Hurricane Harvey.

And in a very un-Saban-like manner, the Alabama head coach told a story about being dumped as a way to motivate his players.

“He said, ‘Well, you?ve got one problem, but if you keep treating the customers bad, you?re going to have two more. I?m going to fire you and then I?m going to whip your (butt) for getting fired.

Who knew that discussing heartbreak was Saban’s way of getting his group of five-star recruits to play with relentless focus every Saturday?

If Saban is channeling past heartbreak to fuel the Tide then it’s no wonder they’ve been beating teams by an average of 37.6 points so far in 2017. 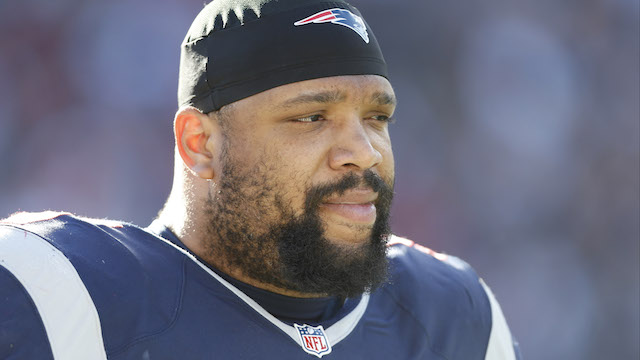 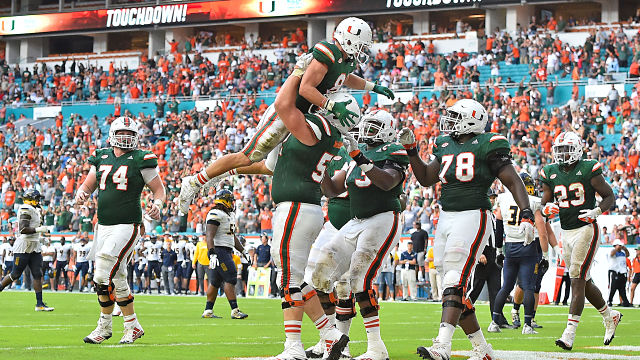