The Boston Red Sox had a flair for the dramatic throughout the 2017 season, but on Monday, they were on the opposite end of late-game magic.

The Red Sox led the Houston Astros 3-2 in the eighth inning of Game 4 of the American League Division Series at Fenway Park, with Chris Sale and Craig Kimbrel in line to record the final six outs. But in the blink of an eye, Houston changed the tide of the game, scoring three runs in the final two frames. While Boston made it interesting in the ninth, the Astros hung on for a 5-4 win to advance to the American League Championship Series and end Boston’s season.

After the game, Red Sox manager John Farrell described the feeling of having your season end in such fashion.

“It’s always tough when you end the season so abruptly,” manager John Farrell said, as seen on NESN’s Red Sox postgame coverage. “But I’m extremely proud of the way they compete, the work they put in for seven full months, the way they care for one another. You go 100 miles per hour and then it feels like you faceplant into a wall when the season’s over.”

While there is no place for moral victories, the Red Sox can hang their hat on the fact that they lost to a very respectable opponent. The Astros were dominant throughout the regular season and are poised for a World Series run. The Sox know they didn’t play their best baseball in the series, and the Astros took advantage.

“It’s tough, knowing that we have what it takes to make it there,” Mookie Betts said. “But they did a great job.”

Andrew Benintendi added: “We battled till the end. They’re a good team and they played better than us this series.”

Boston looked doomed for a sweep after the Astros won the first two games of the series in convincing fashion, but the AL East champs battled until the bitter end, which Dustin Pedroia believes the team should be proud of.”

“There was never any quit in this team,” he said. “I’m proud of everybody in here. We’ve dealt with a lot, and our fight continued every single day. I know we didn’t achieve our goals, but I’m proud of how everybody went about their business and showed up for everybody and played to win.”

Here are some other notes from Red Sox-Astros.

— Houston scored in the first inning in each of the four ALDS games.

— The Astros advances to their fifth championship series in franchise history, and their first ALCS. 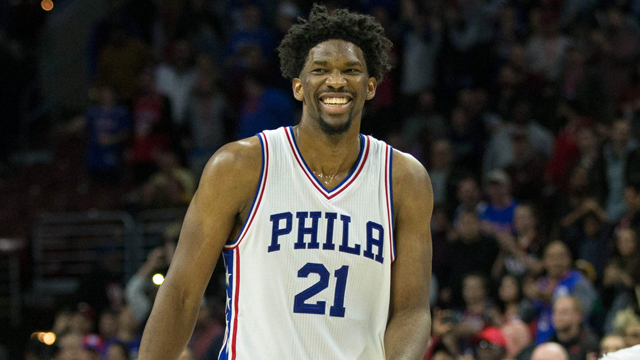 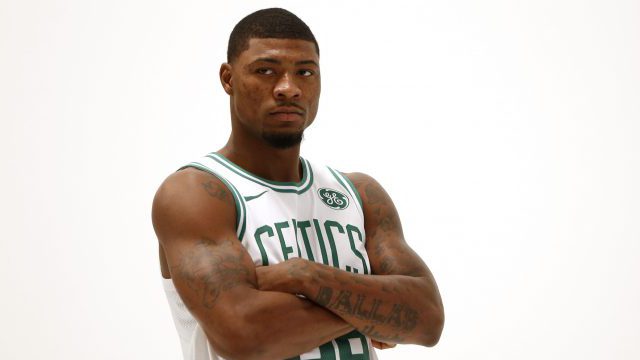