Russell Westbrook is known for carefully planning out each and every one of his outfits.

And more often than naught, there is a hidden message in the Oklahoma City point guard’s attire, as was the case Sunday when Westbrook wore a custom shirt following the Thunder’s preseason win over Melbourne United.

Russell Westbrook reminding @royceyoung that he went to school: pic.twitter.com/MqIuXatlc9

Now at first glance, you might think Westbrook is just trying to raise awareness for homeless felines.

But NBA Twitter caught onto the meaning (we think), and it appears to be a shot at former teammate Kevin Durant.

Well, he tweeted, in the third person, that “KD can’t win a championship with those cats,” in reference to Westbrook and the Thunder.

And there it is.

The pettiness in the NBA goes to new heights with each passing day. 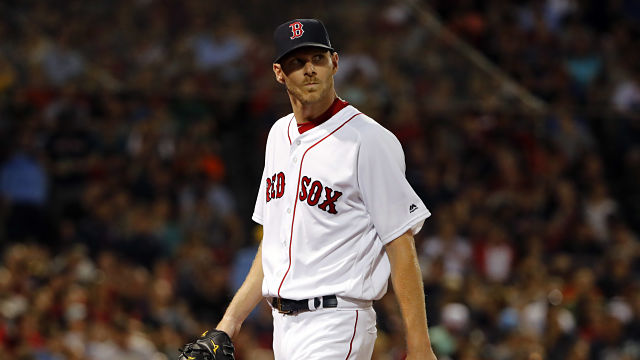 Red Sox Prepared To Have All Hands On Deck In ALDS Game 4 Vs. Astros 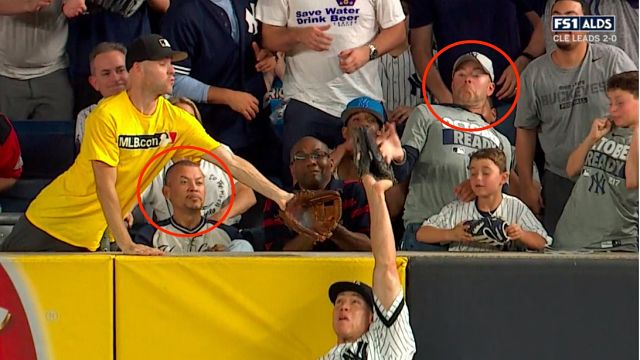