Tony Romo is a genius.

The former Dallas Cowboys quarterback is pretty good at the whole analyst thing, drawing rave reviews this season for his work on CBS’ NFL broadcasts. He also knows how to stir the pot and perhaps keep his options open … you know, in case he ever gets the itch.

Romo dropped a bunch of dad jokes Thursday night while working the Carolina Panthers versus Philadelphia Eagles game. For the most part, it was harmless fun that kept himself amused, if nothing else. But one “joke,” in particular, had some football fans scratching their chins with curiosity.

CBS aired a clip of a touchdown pass Romo threw last season against the Eagles. It presumably was the final pass of Romo’s career, and play-by-by announcer Jim Nantz described it as such, prompting an interesting reaction from the 37-year-old ex-QB.

“Was it the last pass?” Romo said, grinning ear to ear.

Romo was joking. We think. But that didn’t stop the internet from running with the idea that Romo could be plotting an NFL comeback or, at the very least, staying open to the possibility.

Judging by Romo's coy response about the finality of his retirement, I'm assuming he's in talks w the .@Jaguars right now.

Jaguars and Tony Romo is a match made in heaven

I'd like to see Romo get his ass out of the box and onto the Jaguars!

Nick Wright even suggested Friday on FS1’s “First Things First” that the Jacksonville Jaguars should coax Romo out of retirement. The Jags, after all, have looked like a legitimate AFC contender through five weeks of the season despite having a garbage quarterback in Blake Bortles.

The Jaguars should sign Tony Romo.@getnickwright makes his case. pic.twitter.com/rS8vuRiPrA

Now, all of this noise probably is for nothing. Romo looks happy in his new role, and he’s earned almost universal praise after a playing career in which his every move was scrutinized largely because of his inability to win big games. Why go back to the grind?

Well, sometimes an athlete just can’t help himself. And although Romo has appeared in just four games since 2014, mostly due to injuries, one could argue he still has a little something left in the tank. If the right opportunity — a contender with a glaring need at quarterback — came knocking and Romo really wanted one more shot at winning a Super Bowl, then who are we to stand in the way?

It would be a fascinating return to the gridiron, and let’s face it, the broadcast booth isn’t going anywhere. 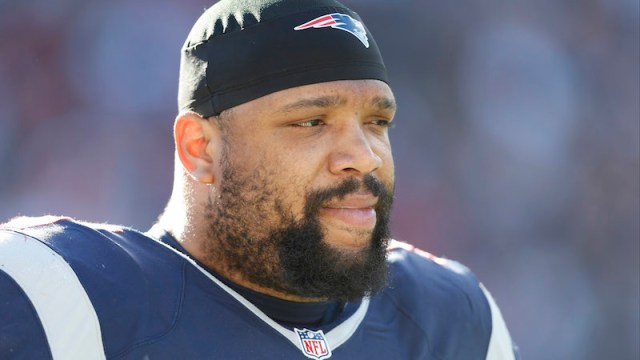 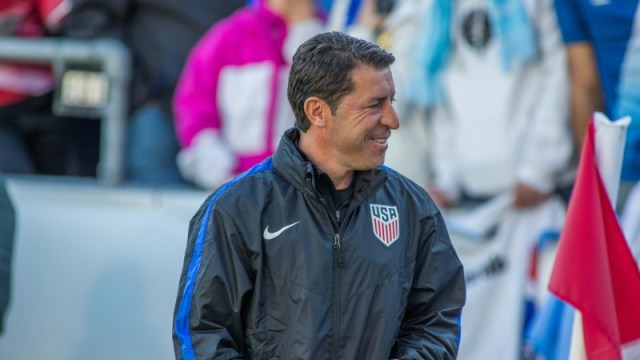 Why USA Soccer Should Hire Tab Ramos As Next USMNT Coach