What’s a soccer coach to do in the moment of truth?

U.S. men’s national team coach Bruce Arena will lead his side into its biggest game in decades Friday when it hosts Panama in the final round of  2018 FIFA World Cup qualifying in the CONCACAF region. With two games remaining, USA controls its destiny for automatic qualification but anything less than victory against Panama will plunge the soccer nation into crippling nervousness.

Should Clint Dempsey, USA’s joint-record goal scorer, start or play the super-sub role? How and where should Arena deploy phenom playmaker Christian Pulisic?

On this week’s edition of the “NESN Soccer Show,” Marc DiBenedetto and Marcus Kwesi O’Mard name their ideal USA starting lineup for the crucial clash with Panama. See where they agree and disagree in the above video.

You can also watch the entire episode here. 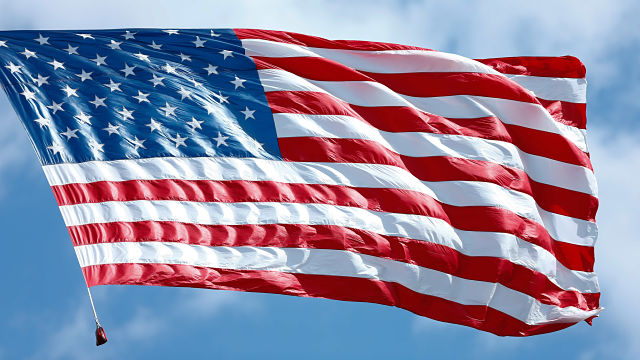 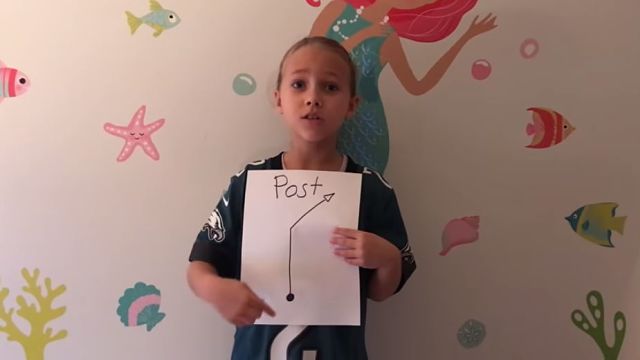