The Cleveland Indians picked up their ace Friday night.

The New York Yankees knocked around Corey Kluber in Game 2 of the teams’ American League Division Series matchup, but the Indians laughed last.

And Jay Bruce, whom the Yankees tried to acquire in August, tied the game with a solo blast in the eighth.

The teams remained deadlocked until the 13th inning when catcher Yan Gomes sent the Indians fans home happy with a walk-off RBI double off Dellin Betances to give Cleveland a 9-8 win.

The Indians take a 2-0 series lead to New York, where where Carlos Carrasco will take on Masahiro Tanaka on Sunday. 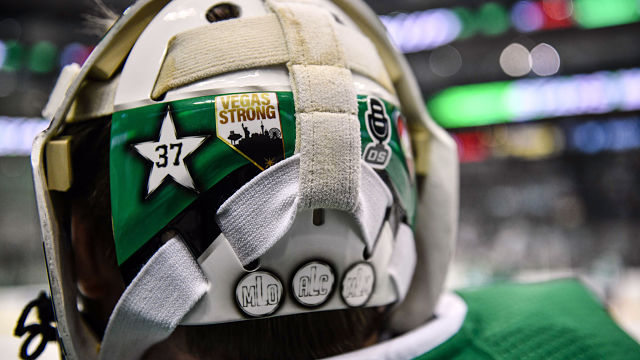