Yu Darvish has every right to be upset after what took place during Game 3 of the World Series on Friday, but the Los Angeles Dodgers pitcher is taking the high road.

Houston Astros infielder Yuli Gurriel made a racially offensive gesture after hitting a home run off Darvish, a man of Japanese-Iranian heritage, during the second inning of the Astros’ 5-3 win at Minute Maid Park. After the game, Gurriel apologized for the gesture, which Darvish said was “disrespectful.”

But once the dust settled, Darvish took to Twitter on Saturday morning to share a thoughtful message of forgiveness and progress. Check it out below:

Given what’s been happening in the NFL, and the world at large, Gurriel’s gesture understandably will get a ton of attention and criticism. But when this type of thing happens, the world could use more people like Darvish, who prioritize education over ignorance. 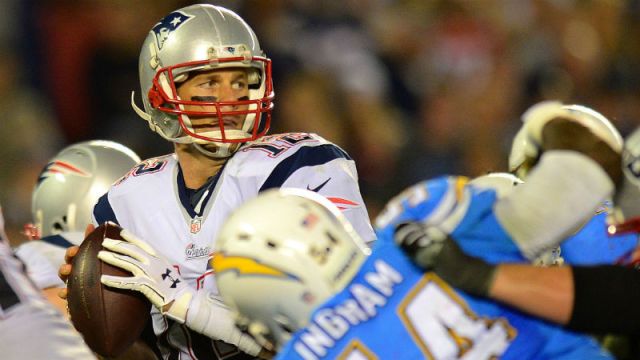 Patriots Vs. Chargers Preview: Everything You Need To Know About Week 8 Clash 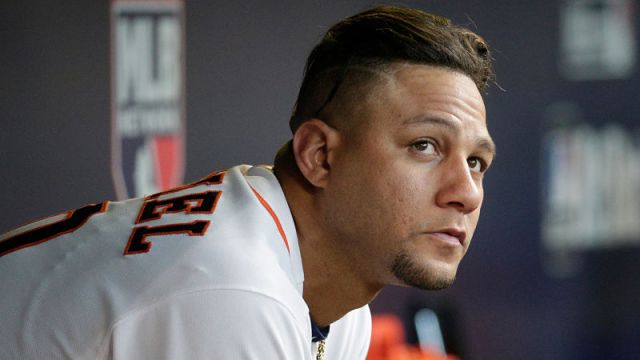