FOXBORO, Mass. — Typically, a team’s best and most clutch players are on the field for nearly every snap. If a player can make a key catch on third down to keep the chains moving, then he’s usually on the field for first and second down, as well.

That’s not the case for New England Patriots wide receiver Danny Amendola, who has played just 43.57 percent of snaps this season. The Patriots seem to save Amendola for only the most important moments. Case in point: Amendola is tied for the team lead in third-down targets despite playing significantly fewer snaps than other skill-position players like Brandin Cooks, Rob Gronkowski and Chris Hogan.

“Whenever they tell me to go in, I go in,” Amendola said last week. “I want to expand my role and be out there every play. Whatever I can do to make the team win.”

It’s not surprising that Amendola ranks second among slot receivers, behind the Minnesota Vikings’ Adam Thielen, in targets per routes run. Amendola has been targeted on 23.2 percent of the passing plays he’s on the field. And there’s a reason why Brady depends on him so heavily. He’s catching 78.2 percent of the passes Brady throws his way for a 113.8 passer rating.

“Danny?s made a lot of plays for us,” head coach Bill Belichick said last week. “He?s an outstanding player. He?s got tremendous hands, concentration, toughness, (a) very smart, instinctive player, knows how to run routes, knows where to go on zone coverages, how to get open, how to find space, how to do the right thing for the pattern, do the right thing for the quarterback.

“I mean, he?s just a really good football player. He does everything well. He runs well with the ball after the catch, hard to tackle, he?s elusive, great situational player. He?s done a great job for us and continues to do it in whatever role he?s asked to perform in.”

There is no receiver in the NFL who is targeted as heavily who plays such a part-time role in his respective offense. He’s almost more comparable to an NBA player that might not play 30 minutes per game, but is on the court when it matters most. Think Ray Allen on the Miami Heat or maybe Eddie House when he was on the Boston Celtics.

“Every time he?s out there, you feel good about what may happen if the ball is headed towards him, and he always comes up big in the biggest moments or biggest games,” offensive coordinator Josh McDaniels said last week.

Amendola had one of his best games of the season Sunday afternoon against the Oakland Raiders in Mexico City. He caught eight passes on nine targets for 66 yards with a touchdown. Four of those targets came on third down, and he converted on three of them, including his touchdown.

Amendola also returns punts for the Patriots. He’s brought back 14 punts for 157 yards with a 40-yard long.

Given his injury history, it seems unlikely Amendola will start playing every snap as he desires. But when the postseason begins, it wouldn’t be surprising to see his role increase. 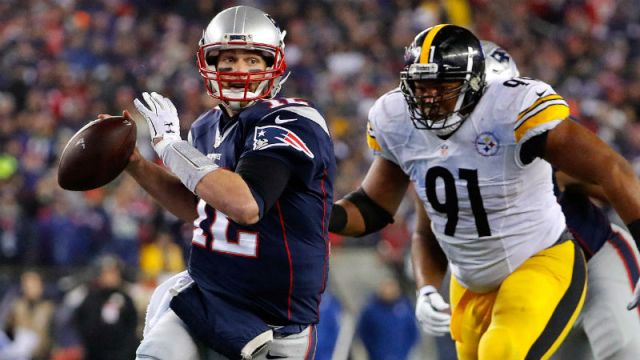 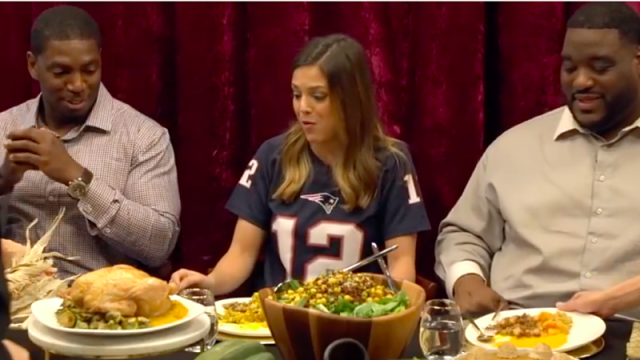