One day after the New England Patriots laid the smackdown on the Denver Broncos on “Sunday Night Football,” linebacker Kyle Van Noy coined a fitting nickname for the Patriots’ most underappreciated player:

Develin is a fullback, and a darn good one. According to Pro Football Focus, he’s having the best 2017 season of any NFL player at his position — a position many teams have phased out entirely.

Not the Patriots, though. Develin, who’s now in his sixth season with the team, still plays an important role in New England’s offense in addition to his duties on special teams. And Sunday’s game might have been his best yet.

Develin played a career-high 45 offensive snaps (64.3 percent) in the Patriots’ 41-16 blowout of the Broncos, surpassing his previous high of 43 set in last season’s win over Denver. He excelled as a lead blocker for Dion Lewis and Rex Burkhead and also caught two passes for 16 yards from quarterback Tom Brady.

Patriots coach Bill Belichick, who never turns down an opportunity to praise Develin, offered another glowing review of the fullback during his Monday afternoon conference call.

“James has been doing a real good job of executing the role that we ask him to do, whether that?s on offense or special teams, whatever it is,” Belichick said. “He?s the ultimate team player, works really hard at his job every day, very dependable, is a great teammate, and if we ask him to do something, we?ve been able to count on him over a consistent period of time. And that means a lot to everybody.”

Van Noy, who squares off against Develin daily on the practice field, seconded that.

“He works hard and does his job really (well),” Van Noy said. “Any time you see his effort from the practice field on to the game, you’re happy for him.”

Develin’s handiwork was most visible on the Patriots’ final possession of the first half Sunday — a nine-play, 75-yard march that culminated in an 11-yard touchdown pass from Brady to tight end Dwayne Allen. Lewis and Burkhead combined to carry the ball five times for 30 yards during the drive, with Develin laying key blocks on four of those rushes.

James Develin was a wrecking ball on the Patriots' last drive of the first half. Check out some of these blocks. pic.twitter.com/qnGRJNFCSz

That scoring drive put the Patriots ahead 27-9 heading into halftime. They added another touchdown in the third quarter and one more in the fourth to put the game away. 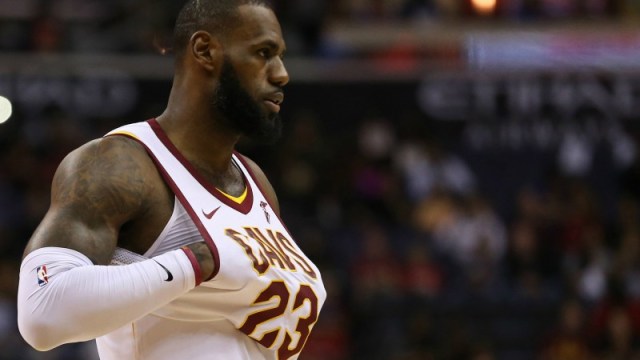 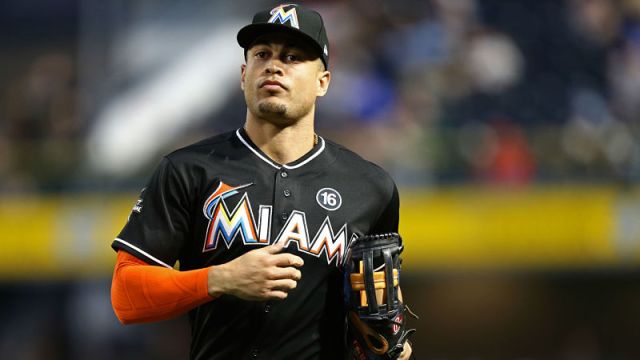