In the final minute of the first quarter of the Knicks’ matchup with the Cleveland Cavaliers, rookie guard Frank Ntilikina took exception to James lingering around the basket after a dunk and shoved the Cavs star several times.

With the possibility of a skirmish brewing, Knicks center Enes Kanter got into the mix and exchanged words with James before the two players needed to be separated.

Things getting chippy between LeBron and the Knicks ? pic.twitter.com/zAhQt6QSvz

It’s no surprise that both Ntilikina and Kanter held a short fuse with James. James recently drew the ire of the Knicks after criticizing the franchise for selecting Ntilikina with the No. 8 pick in this year’s draft instead of Dennis Smith Jr., who was selected one pick later by the Dallas Mavericks.

James apparently was ribbing former Knicks president Phil Jackson in the comment, but that didn’t stop several Knicks from taking exception. Krisaps Porzingis didn’t hesitate in snapping back at James, while Kanter ripped James for “disrespecting his family.” James promptly noted that Kanter “always has something to say.”

LeBron James: ?I wasn?t throwing shade at Frank at all for people that got their pants in a bunch.? He added that he was clarifying for ?people who just live in the box and for Enes Kanter who?s always got something to say. He says, I don?t know what?s wrong with him.?

We’d like to know what Dennis Smith Jr. has to say about all of this. 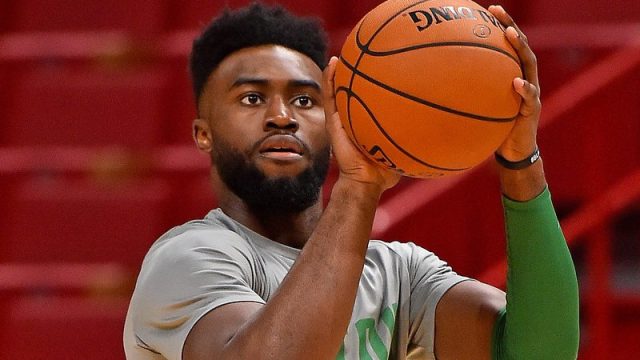 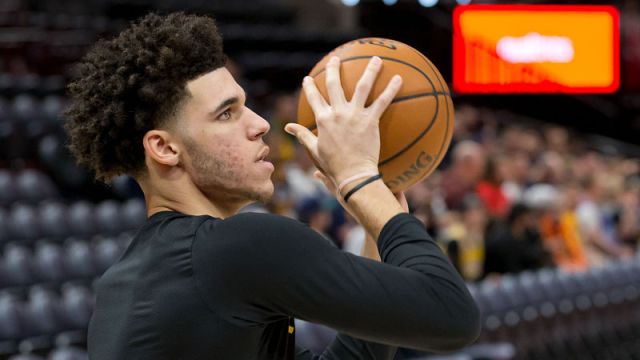