New England Patriots head coach Bill Belichick loves talking about team wins. He did it again Sunday night after his Patriots beat the Denver Broncos 41-16 in what really was all three phases coming together for a victory.

The Patriots’ special-teams unit got more glory than it usually receives after scoring on a 103-yard return by Dion Lewis, blocking a punt and forcing and recovering a muffed punt. But it wasn’t just special teams that led the Patriots to victory.

The Patriots’ offense put up four touchdowns and only was forced to punt once all game in large part because of an ability to neutralize the Broncos’ vaunted pass pass rush through a combination of scheme and skill.

And the defense held the Broncos to just 16 points, stopping them inside the red zone on two of three trips. The Patriots’ defense, once considered the worst in the entire NFL, now ranks 14th in points allowed on the season. As of Week 4, they were dead last.

— Let’s start with how the Patriots stopped Broncos pass rusher Von Miller. It began with scheme. The Patriots trotted out three wide receivers on just 13.2 percent of plays. By using fullback James Develin and backup tight ends Martellus Benett and Dwayne Allen more, the Patriots forced the Broncos into their base defense. When the Broncos are in a sub package, Miller’s lone objective is rushing the passer. When the Broncos go to base, then Miller has to drop back into coverage more often.

Miller’s fine in coverage, but he’s possibly the best pass rusher in the NFL. Miller even had decent coverage on Dwayne Allen on an 11-yard touchdown pass but because he wasn’t rushing the quarterback, Brady had time to hold the ball and wait for his tight end to get open. Brady generally held the ball longer when Miller wasn’t rushing.

It?s safe to say that the Broncos have a lot to go over at halftime. Tom Brady finds Dwayne Allen for the touchdown pass before the half. #Patriots lead the Broncos 27-9. #NEvsDEN pic.twitter.com/JaXECN8Nm0

— Burkhead and Develin also were stars of the game.

Develin caught two passes but his biggest impact came as a lead blocker. Few Patriots players consistently do their job better than Develin, who cleared space for Lewis and Burkhead all game.

James Develin was a wrecking ball on the Patriots' last drive of the first half. Check out some of these blocks. pic.twitter.com/qnGRJNFCSz

Burkhead contributed on all four downs with the blocked punt and productivity in the run and passing game.

Burkhead is a running back, not a wide receiver, but that doesn’t mean he can’t run a mean route split out wide when there’s a safety or linebacker lined up across from him. Darian Stewart didn’t stand a chance on this slant from Burkhead, who runs exceptional routes for a running back.

Look at these moves and quickness from Rex Burkhead, and tell me he doesn?t look just like Edelman pic.twitter.com/yA6Jh55aWu

While I might not make the Edelman comparison that my buddy Ben did, Burkhead did show impressive quickness for a guy who also gets the job done as a between-the-tackles runner.

— The Patriots’ defense has struggled to force takeaways this season, but the offense just straight up doesn’t give away the ball, so the team still ranks sixth in the NFL in turnover ratio. Patrick Chung hauled in the Patriots’ sixth interception of the season late in the game, and the Patriots’ defense did a good job of getting their hand on the football all game.

Chung, cornerbacks Jonathan Jones, Malcolm Butler and Stephon Gilmore and linebackers David Harris and Marquis Flowers all broke up passes. Gilmore actually got his hand on the football on Demaryius Thomas’ touchdown, but the Broncos receiver did a nice job of holding on despite the contact.

— The Patriots’ run defense stats don’t look great after allowing 4.2 yards per carry, but they seemed happy to let the Broncos run the ball down multiple scores in the second half as the clock winded down. Rookie defensive tackle Adam Butler stood out positively on multiple running plays.

— Linebacker Kyle Van Noy has looked like a different player since taking over Dont’a Hightower’s hybrid edge-rushing role. He continues to make plays in the run game and is one of the Patriots’ most consistent pass rushers.

— Butler had a tough first half but only let up one catch in the final two quarters. Overall, he let up 99 yards through the air.

— The Patriots still are struggling to generate pressure, but they were able to dial it up at times as Trey Flowers, Elandon Roberts and Butler all got into quarterback Brock Osweiler’s face. It’s shocking that the Patriots’ defense couldn’t bring down the 6-foot-7 signal-caller for a sack, however. 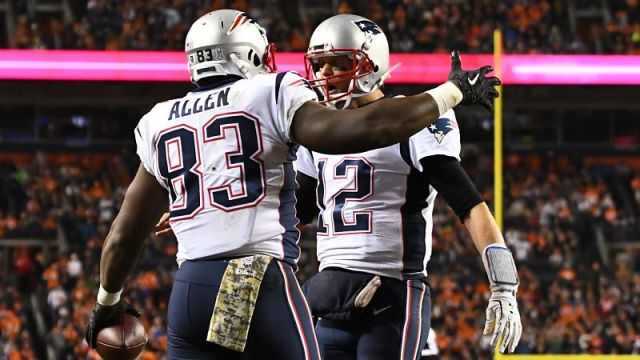 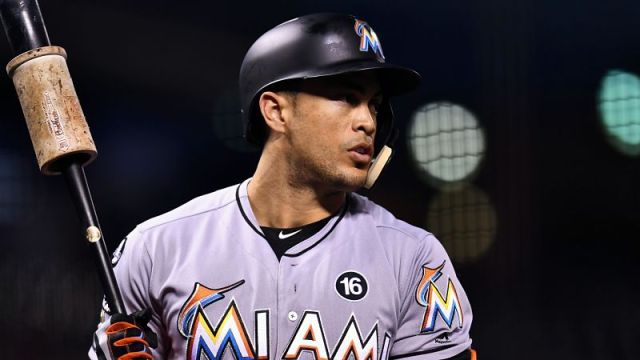