The New England Patriots dominated the Miami Dolphins 35-17 at Gillette Stadium on Sunday, but they didn’t get through the win scot-free.

Waddle’s injury is believed to be “fairly minor,” and the hope is the backup offensive tackle won’t miss much time, a source told NESN.com.

Marquis Flowers actually returned to action Sunday. Reilly and Ebner didn’t return and stayed in the locker room for the remainder of the contest. Reilly’s injury is assumed to be a concussion. Ebner reportedly is likely out for the season.

Trey Flowers returned for a series but departed for the locker room later. He talked to the media after the game and explained he needed some rest. 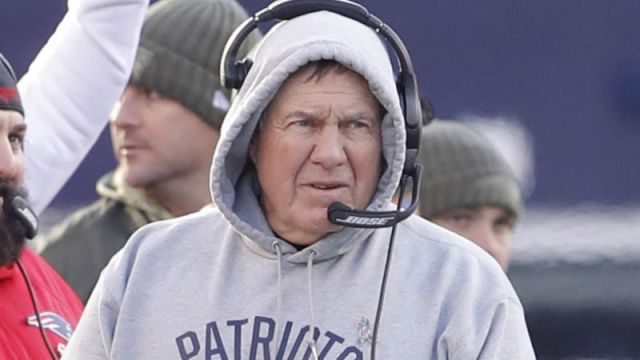 Bill Belichick Downplays Patriots’ Latest Record: ‘Nobody Cares About That’ 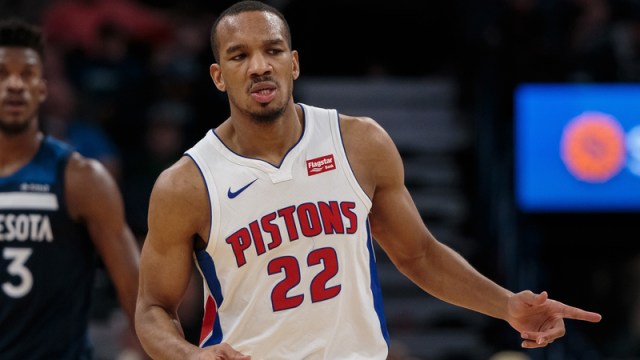