Jelks last took the game field on Nov. 29, 2014, with the Vanderbilt Commodores. Then he tore his ACL in two consecutive summers to miss his junior and senior seasons. So, what was Patriots head coach Bill Belichick’s initial impression of Jelks when the rookie participated in his first NFL practice?

“That he hasn’t played football in a couple years,” Belichick said.

Jelks officially “returned to practice” Wednesday, opening a 21-day window for New England to activate him to its 53-man roster. If the team doesn’t activate him within those 21 days, then he’ll stay on the non-football injury list for the rest of the season, and the Patriots can see what they have in him again next summer.

Given the team’s depth at offensive tackle in Nate Solder, Marcus Cannon, LaAdrian Waddle, Cameron Fleming and Cole Croston, it seems more likely that New England won’t choose to activate him within the 21-day window. But if injuries occur at the position, where Cannon already is banged up with an ankle injury, then he serves as valuable depth.

“Those guys are hard to find,” Belichick said Thursday, regarding offensive tackles. “If you’re tackle-poor, then I think that can show up a lot quicker than being poor at other positions.”

The Patriots like Jelks enough to give him a spot on their 90-man roster throughout the summer, even though he was on the non-football injury list. New England would have been forced to subject him to waivers to free up a spot on its roster and place him on NFI-reserve, so it clearly thought another team might bite and claim him.

Jelks’ college career started out promisingly. He started nine games at right tackle as a redshirt freshman in 2013 before taking over starting left tackle duties as a sophomore. Jelks has ideal size for an NFL tackle at 6-foot-6, 300 pounds.

“He’s got talent and he works hard, and he’s done all the drills that he can do, bags and shields and sleds and cones and all that,” Belichick said. “Now it’s actually football. There are live bodies out there. It’s a lot different than hitting a pad. He’s adjusting to those things, but he’s going to work hard, he’s going to get better. We’ll see where it goes.”

It seems Jelks, who came to the Patriots as an undrafted free agent, has a lot of work to do.

“He obviously has been excited to get back out there and be able to just start playing,” Belichick said. “He’s done a lot of rehabbing, but really I think we’re past that. It’s just training and due to the rules that are in place, his opportunity to come back and play, that window has just recently opened. We felt like this was the best time to take advantage of. We could have done it a couple weeks earlier, but with the bye and all of that, we felt like this was the better time for him. It’s good to have him out there. He’s excited to be out there. He’s worked extremely hard. We’ll see what happens.” 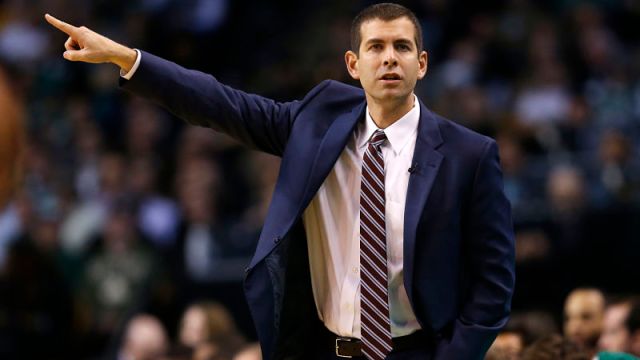 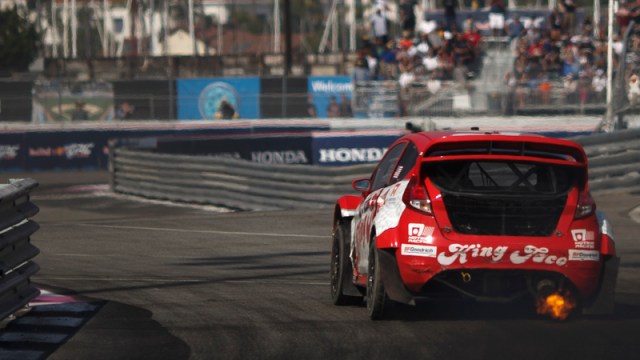