Bennett has a torn rotator cuff, sources told NFL Media’s Ian Rapoport on Friday. Bennett “may try to play through it,” Rapoport reported. Rapoport noted the Patriots could place Bennett on injured reserve if he can’t. If Bennett fails his physical, it also could void the waiver claim.

Bennett has a league-minimum salary that the Patriots are taking on this season, and he’s signed through 2019. The Patriots absorbed Bennett’s contract, but they could cut him after the season without taking a salary cap hit.

Bennett had a locker at Gillette Stadium on Friday. The Patriots practice at 11 a.m. We’ll see if Marty B. takes the practice field with the rest of his teammates. 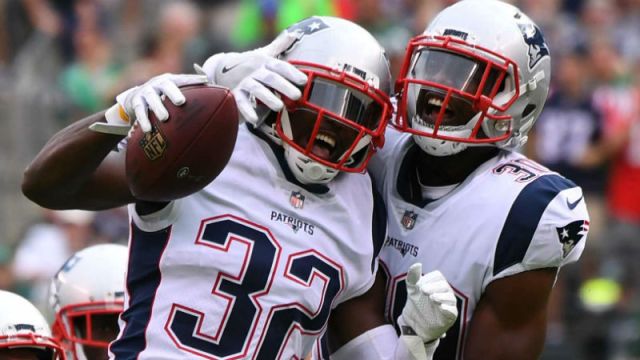 Patriots Gearing Up For Week On The Road Between Broncos, Raiders Games

While You Were Sleeping: Richard Sherman Out For The Rest Of The Season