We’ll be honest, the New England Patriots have gotten some favorable calls in the past week.

On the heels of the controversial call that took a touchdown away from Pittsburgh Steelers tight end Jesse James on Dec. 17, the Patriots benefitted from another iffy call Sunday in their 37-16 win over the Buffalo Bills at Gillette Stadium.

During the second quarter, Bills receiver Kelvin Benjamin made what appeared to be a touchdown catch when he got both feet in bounds with possession. However, the play was reviewed and the officials deemed that he only had one foot in bounds and therefore the catch was no good.

Kelvin Benjamin doesn't get credit for the TD catch. Had his foot and toe scrape but not given possession during that brief time. pic.twitter.com/7QyCvPOE1a

Following the loss, many of the Bills players were upset about the call, but perhaps none were more peeved than defensive end Jerry Hughes. The second the game ended, Hughes ran into the locker room and started yelling about a conspiracy between the Patriots and the NFL officials.

As Bills DE Jerry Hughes entered the locker room after Sunday's loss to New England, ESPN cameras captured him saying, "Somebody in Boston got the refs on the payroll. Y'all paying them big money out here. Still ain't gonna win, though." Hughes was… https://t.co/mjmKdr9JtL

Let’s be clear, the Bills ended up losing by 21 not seven, so the call didn’t have a huge impact on the outcome of the game. And as for Hughes’ proclamation about the Patriots not winning, they did and they will continue to win. 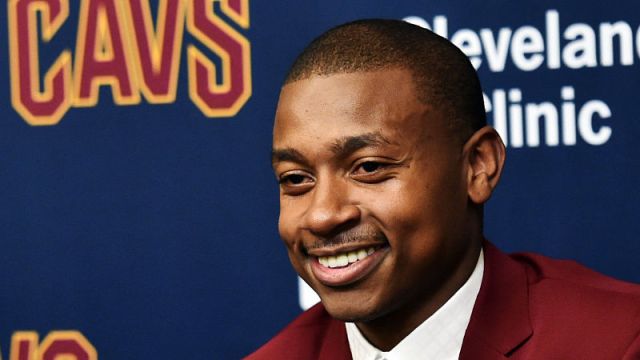 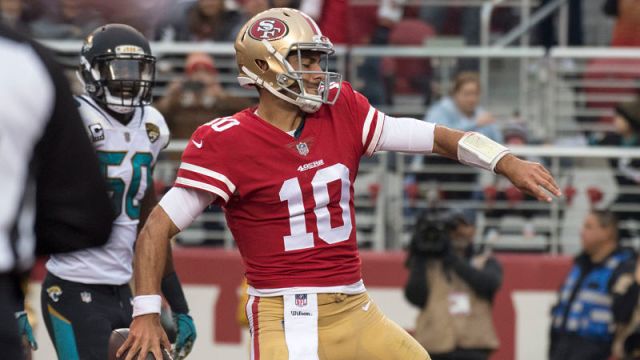