The San Francisco Giants tried to trade for Giancarlo Stanton. They failed.

Hamilton talks between #SFGiants and #Reds, however, have faded significantly?. https://t.co/HtBvR45fHB

Bruce, who turns 31 in April, is coming off a 2017 season in which he hit .254 with 36 home runs, 101 RBIs and an .832 OPS in 146 games split between the New York Mets and Cleveland Indians. The three-time All-Star has topped the 20-homer mark nine times in his 10-year career, launching at least 30 on five occasions, and he’s capable of playing first base in addition to the outfield.

Hamilton, 27, has spent his first five seasons in Cincinnati, where Bruce also spent his first eight-plus seasons before being traded to the Mets and then to the Indians. He’s known almost entirely for his baserunning prowess, as Hamilton swiped at least 56 bases in each of the last four seasons.

Landing these two players hardly will soften the blow of losing out on the reigning National League MVP, especially with San Francisco also failing to sign Japanese phenom Shohei Ohtani, who recently joined the Los Angeles Angels in free agency. But the show must go on, and the Giants certainly need to make some changes after finishing the 2017 season with a 64-98 record, tied with the Detroit Tigers for the worst mark in baseball. 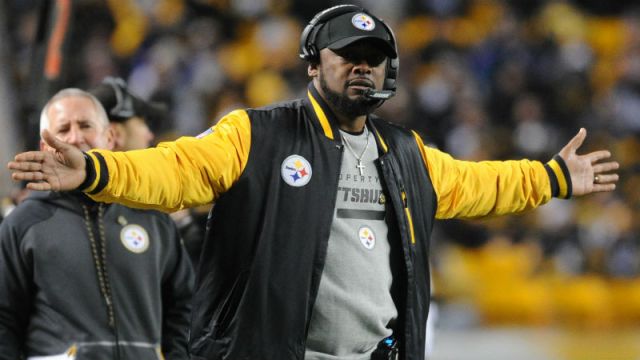 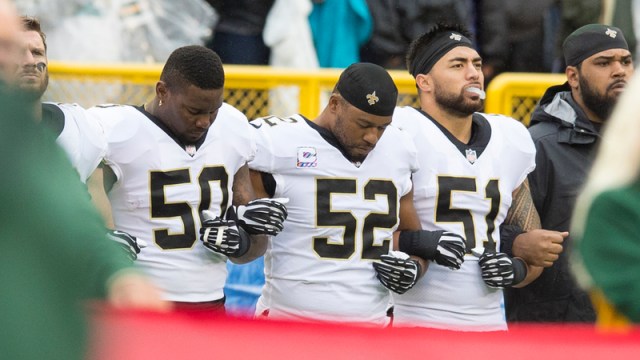