Harry Kane entered the pantheon of goal-scoring greats in one of his final acts of 2017.

The Tottenham Hotspur striker scored a hat trick Tuesday in his team’s 5-2 Premier League win over Southampton. In doing so, Kane set a new record for most Premier League goals in a calendar year with 39, passing Alan Shearer who held the record for 22 years.

Kane celebrated the record and the victory with his teammates, sharing this photo on Twitter.

You?ve had a magnificent 2017 @HKane. You deserve to hold the record of most @premierleague goals in a calendar year. Well done and keep up the good work. ???????

Kane’s first goal against Southampton moved him passed Shearer. His next two made him Europe’s top goal scorer in 2017 (among players in the so-called “Big Five” leagues of England, France, Germany, Italy, Spain) for club and country.

A hat trick against Southampton has Harry Kane ending 2017 on a good note. pic.twitter.com/sNGSzYogJM

Kane, 24, will be expected to power Tottenham’s pursuits of UEFA Champions League glory and shoulder England’s hopes for success at the 2018 FIFA World Cup. Both are tall orders, so Kane should probably just bask in his glorious 2017 for a few more days before he sets new targets in the new year. 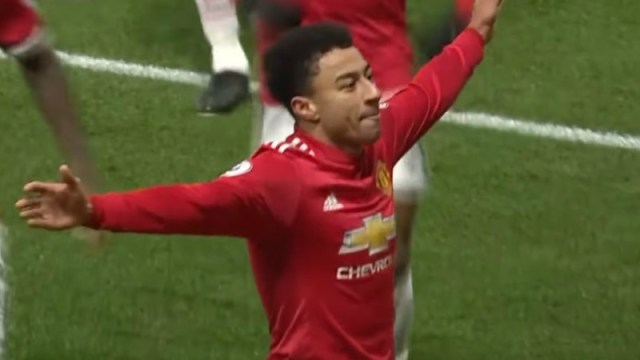 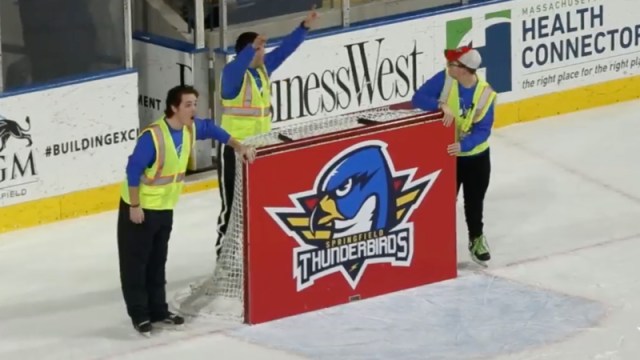