The Patriots’ most important impending free agent isn’t their clutch wide receiver, their starting cornerback or either of their dynamic running backs.

It’s Nate Solder, the longtime starting left tackle for whom the team does not have a viable replacement plan.

Solder, who first took over starting duties from Matt Light in 2012, never has made an All-Pro team or even a Pro Bowl roster, but he’s done a fine job of protecting Tom Brady’s blind side over the past half-decade. He’ll turn 30 in April, meaning he should have at least a few more quality seasons left in him.

That’s not what makes Solder the Patriots’ most irreplaceable free agent, though. He has that title because none of his potential internal replacements inspire any confidence.

Garcia, Jelks and King never have appeared in a regular-season game, and Croston was a healthy scratch for all but three games this season, playing just nine snaps in garbage time.

Highlight of the season: After struggling in pass protection early in the season, Solder turned things around following New England’s bye week. He surrendered just one sack and one QB hit over the Patriots’ final eight regular-season games and did not allow a sack in the playoffs.

Chances of coming back: Unclear at this point. Solder has spent his entire career in New England, but he’s set to be the top offensive tackle on the market this spring and could command a more lucrative contract elsewhere.

Contingency plan: The Patriots surely had this situation in mind when they selected Garcia in the third round of last year’s NFL draft. Allow him to develop for a year, then be ready to take the reins if Solder leaves in free agency this offseason.

Health problems threw a wrench into that plan, though, as Garcia wound up spending his entire rookie season on the non-football illness list. Already undersized coming out of Troy, he weighed just 260 pounds late in the season — 40 pounds lower than his listed weight of 302 and far too light for an NFL tackle.

There’s a chance Garcia bulks up this offseason and be ready to contribute come fall or that someone like Croston or Jelks could impress in camp. But the Patriots can’t bank on either of those scenarios.

With this year less-than-stellar crop of free agent tackles, New England’s best plan of action if Solder signs elsewhere probably would be to re-sign Waddle and/or Fleming to start opposite Cannon (who could shift to the left side, though that wouldn’t be ideal). There also are some intriguing tackle prospects in this year’s draft class.

Given the uncertainty involved in each of these fallback plans, expect the Patriots to do everything in their power to bring Solder back. 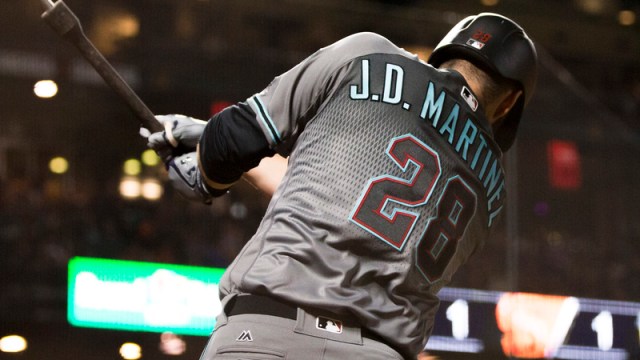 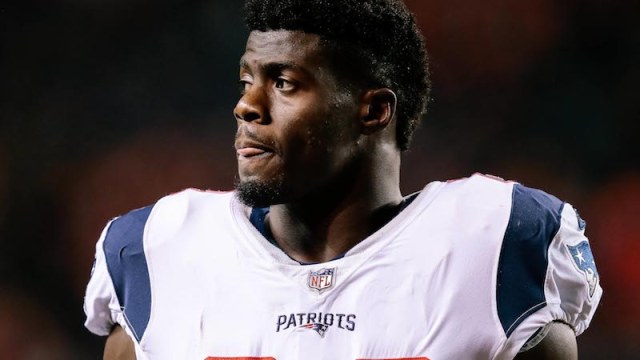