STANDOUT PERFORMER
Lewis, who went from buried on the depth chart at the start of the season to one of the NFL’s best running backs by the end of it.

After missing half of both the 2015 and 2016 seasons with a torn ACL, Lewis was one of just four Patriots skill players to play in all 16 games in 2017. He shattered his career high with 896 rushing yards while also excelling as a pass catcher (32 receptions on 36 targets) and pass blocker (zero pressures allowed, per Pro Football Focus).

Lewis’ 10 total touchdowns (six rushing, three receiving, one kick return) led all Patriots players, and he surpassed 100 yards from scrimmage in three of his final five games, including a 141-yard effort against the Tennessee Titans in the AFC divisional round.

The lone drawback of Lewis’ breakout for the Patriots was that it likely earned him a huge raise this offseason — one New England might not be willing to pay. He had a cap hit of just $1.48 million in 2017, less than half that of both Burkhead ($3.15 million) and Gillislee ($3.97 million).

More on Lewis’ future in a moment.

NEEDS IMPROVEMENT
Gillislee, who wasn’t awful at any point in his first Patriots season but certainly did not live up to the two-year, $6.4 million contract offer New England used to poach him from Buffalo.

The ex-Bill began the season as the Patriots’ top back — he rushed for three touchdowns in Week 1 — but became a total non-factor following Lewis’ October emergence. Gillislee was active for just one of New England’s final eight regular-season games and didn’t play a snap in the playoffs.

Again, it wasn’t like Gillislee was a train wreck when he was on the field. But the one-dimensional nature of his game made him less valuable than Lewis, Burkhead, White — all dual threats — and even Bolden, who has been a core special teamer for years.

TOP OFFSEASON STORYLINES
1. Will Lewis be back? The Patriots surely would love to keep him after the season he just had, but he might be out of their price range. Jeff Howe of the Boston Herald reported the 27-year-old is seeking a contract in the neighborhood of three years for $18 million with $10 million guaranteed. New England did show a greater willingness last year to spend more on running backs, but $6 million per year for one back likely would be too rich for its blood.

2. Will Burkhead be back? Retaining him should be much more doable. Burkhead signed a prove-it deal last offseason (one-year, $3.15 million), and though he was productive when active, myriad injuries caused him to miss six regular-season games and one playoff contest, hurting his value as he heads back into free agency. The 27-year-old had the most productive stretch of his career in November and December, scoring seven touchdowns in six games and also blocking a punt before suffering a knee injury that sidelined him until the AFC Championship Game.

3. Can Gillislee carve out a role? As discussed above, Gillislee was one of the Patriots’ bigger disappointments in 2017. He’ll get another chance this summer but could find himself on the chopping block if he doesn’t impress in training camp and the preseason.

4. Will New England draft a running back? If Lewis and/or Burkhead leave, the Pats could look to replenish the position through the draft, which boasts a few intriguing running back prospects.

One: The number of players who had more all-purpose yards over the second half of the season than Lewis. Offensive Rookie of the Year Alvin Kamara had 1,129 yards during that span, 44 more than the second-place Lewis.

22 yards: The total distance of the six touchdowns Burkhead scored between Week 12 and Week 15, including two 1-yard rushes, a 1-yard reception, a 2-yard rush and a 3-yard rush. 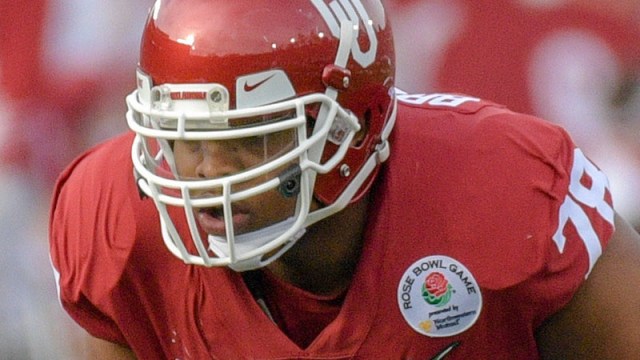 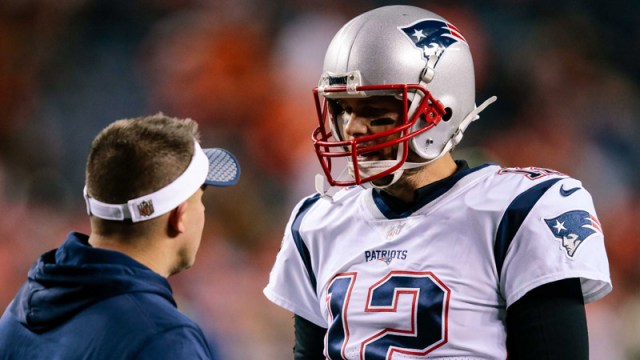