STANDOUT PERFORMER
Flowers, the only holdover from the Patriots’ 2016 defensive end rotation, again was their best pass rusher this season. He the team in sacks (6 1/2), quarterback hits (25) and tackles for loss (eight) while also deflecting three passes and forcing two fumbles.

NEEDS IMPROVEMENT
Branch, one of the Patriots’ best defensive players in 2016, was a massive disappointment this season after signing a new two-year contract last March.

In a surprising display of regression, the 33-year-old got pushed around early in the season, was a healthy scratch in Week 5, injured his knee in Week 14 and never returned to the lineup, even after he became healthy enough to do so. He was inactive for all three playoff games, with Jean Francois, who impressed down the stretch, taking his spot.

TOP OFFSEASON STORYLINES
1. Look at that list of defensive ends who are under contract for next season. Add in linebackers Kyle Van Noy, Marquis Flowers, Dont’a Hightower and potentially 39-year-old James Harrison, who’s set to hit free agency. There simply isn’t enough talent in that group of pass rushers.

With Rivers missing his entire rookie season with an injury and Kony Ealy and Cassius Marsh both flaming out, the Patriots never truly replaced Chris Long, Jabaal Sheard and Rob Ninkovich. Their no-name pass rush certainly had its moments late in the season (three games with six-plus sacks, including a season-high eight in the divisional round) but was inconsistent overall and disappeared in Super Bowl LII (zero sacks vs. Nick Foles).

The Patriots rarely spend big on edge rushers, and they don’t necessarily need to do so this offseason. But they do need to address the position, through free agency or via the draft. New England currently owns three selections in the first two rounds.

2. One thing this D-line has in spades is youth. Flowers, Brown, Wise, Butler, Lee, Valentine, Rivers and Davis all are 24 or younger, and it will be intriguing to see how their development progresses in the months leading up to the 2018 season.

Rivers will be watched especially closely. The Youngstown State product was New England’s top pick in the 2017 NFL Draft (third round, 83rd overall) but played in just one preseason game before tearing his ACL in a joint practice. If he can provide similar production to what Wise brought this season, having him back will be a nice boost for the Patriots’ defense.

Davis is a bit of a wild card, as he has yet to even practice with the Patriots since joining the team last August. Another FCS alum (Chattanooga), Davis spent the entire season on the non-football injury list as he recovered from a bulging disk in his neck.

BY THE NUMBERS
47.3 percent: The percentage of New England’s total quarterback hits accounted for by Trey Flowers and Wise this season (44 of 93).

1.7: The number of sacks the Patriots averaged per game over the first 11 weeks of the regular season. Over the final six weeks, that number jumped to 4.2 per game. 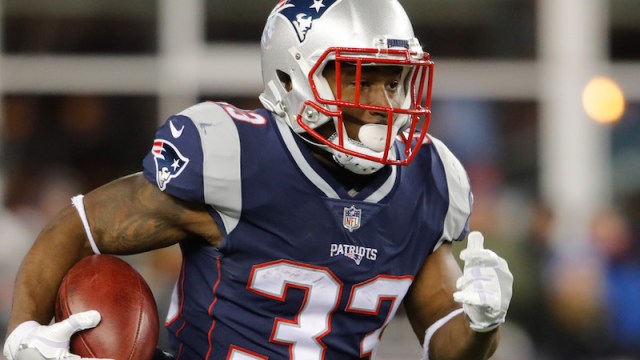 Patriots Free Agency: Dion Lewis Might Be Out Of New England’s Price Range 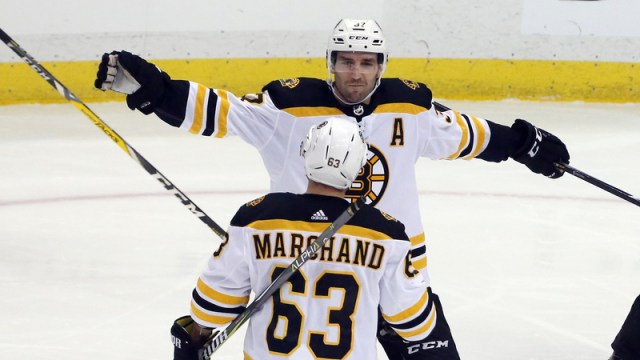