STANDOUT PERFORMER
Cooks, one of New England’s marquee offseason additions, had the best statistical season of any Patriots receiver.

The unquestioned No. 1 wideout following Julian Edelman’s preseason ACL tear, Cooks finished with 65 catches for 1,082 yards and seven touchdowns — second on the team behind tight end Rob Gronkowski in all three categories — and added a boatload of additional yards on pass interference penalties. He beat the Jacksonville Jaguars’ all-world cornerback duo of Jalen Ramsey and A.J. Bouye for an even 100 receiving yards in the AFC Championship Game before a massive hit from Philadelphia Eagles safety Malcolm Jenkins knocked him out of Super Bowl LII.

We’d be remiss, though, if we did not recognize Amendola here, as well. The 32-year-old veteran was quarterback Tom Brady’s go-to guy on third down throughout the season, and he was arguably the Patriots’ best offensive player in the playoffs, catching 26 passes on 33 targets for 348 yards and two touchdowns.

Both of those scores came in the fourth quarter of the AFC title game as the Patriots erased an 11-point deficit to knock off the Jags. Amendola went on to tally a game-high 152 receiving yards on eight catches against Philadelphia — the second-highest yardage total of his career and his highest since 2012. He also converted four third downs and one fourth down in a losing effort.

Missing half the season with a shoulder injury hurt Hogan’s numbers, but he was excellent when healthy.

NEEDS IMPROVEMENT
If we’re judging this category based on production compared to expectations, Mitchell is the clear choice, though through no fault of his own.

After impressing over the second half of his rookie season in 2016, Mitchell did not appear in a single meaningful game in 2017. He injured his knee — which gave him problems during his college career at Georgia — during the preseason, was placed on injured reserve hours before the regular-season opener and never made it back to the active roster.

That Mitchell missed an entire season with a knee injury that wasn’t a torn ACL — he was able to return to practice in late December — is concerning for his future.

New England also didn’t get much out of Dorsett after acquiring him in the Jacoby Brissett trade. The third-year pro was targeted just 18 times in 377 offensive snaps, catching 12 passes for 192 yards.

TOP OFFSEASON STORYLINES
1. Will Amendola be back? Really, there’s no reason he shouldn’t be. Amendola took pay cuts in three consecutive offseasons to remain with the Patriots. It’s likely he’d accept a team-friendly deal to stay, though he’ll probably have offers from other clubs after his dynamite postseason.

It would be stunning if Slater, a seven-time Pro Bowl special teamer who has spent his entire career in New England, does not re-sign.

The Patriots also could begin work on a contract extension for Cooks, who is entering the final year of his rookie deal. After earning just over $1.5 million in salary and bonuses last season, the 24-year-old is set to make $8.46 million in 2018.

2. The Patriots begin organized team activities in May and training camp in late July. When will Edelman, who blew out his knee last August, be ready to go? With him and Mitchell both missing the entire 2017 season, we’ve yet to see this high-powered Patriots offense — which ranked first in yards and second in points without them — at full strength.

3. If Edelman and Mitchell both return healthy and Amendola re-signs, the competition in camp will be fierce. Dorsett, Britt, Mitchell, McCarron (who’s drawn comparisons to Wes Welker), Hollister and whomever else the team brings in this offseason could be battling for just one or two roster spots.

70.1 percent: Amendola’s catch rate during the regular season, the best of any Patriots receiver or tight end and the fifth-best among all NFL wideouts. In the playoffs, that number jumped up to 78.8 percent. 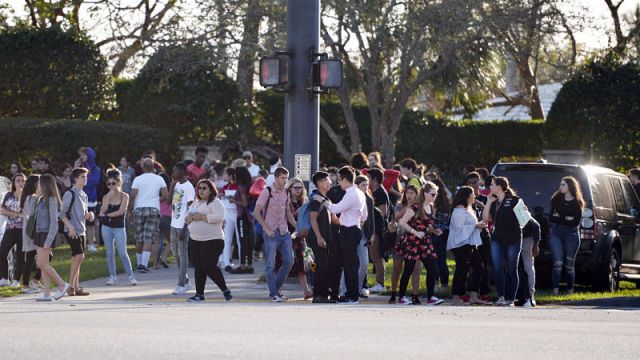 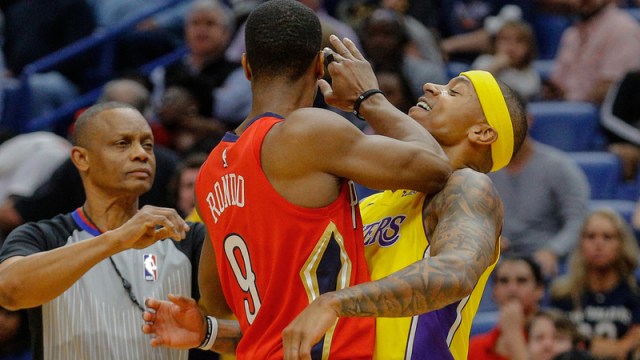