The soon-to-be Malcolm Butler-less New England Patriots are entering the offseason cornerback-needy, and the Seattle Seahawks reportedly will entertain trade offers for All-Pro Richard Sherman. So, is this a match made in heaven, or what?

Let’s get into the nitty gritty. There were rumored links between the Patriots and Sherman last offseason. Sherman reportedly wanted to be a Patriot. That still could be the case.

The Patriots could elect to go into next season with Stephon Gilmore and Eric Rowe as their starters with some combination of Jonathan Jones, Cyrus Jones, Ryan Lewis and Jomal Wiltz as backups. They could draft a cornerback, though they might not trust a rookie to start right away. Or they could upgrade the starting spot opposite Gilmore with a proven veteran like, maybe Sherman?

Sherman has one year left on his contract, and he’s on the books for $11 million. The Patriots currently have over $17 million in salary cap space, and we illustrated a very easy way for the Patriots to create $14 to $17 million more in cap room by cutting a few high-priced veterans who might not be worth their contracts. So, the Patriots have the money to pull off such a deal.

But what will he cost?

With one year left on his deal and coming off a torn Achilles, Sherman’s value has precipitously dropped in the last year. Still, it’s hard to predict trade value in the NFL, especially for a player, at his peak, as good as Sherman.

It seems unlikely the Patriots would fork over a first-round pick, or even a second-rounder, for Sherman, given his current situation. But if the Patriots can get Sherman from the Seahawks for the right price, then it seems like a no-brainer. Why the Seahawks would give up Sherman for the “right price” is another story, though they might determine that $11 million could be better spent elsewhere.

Sherman is a bit more loquacious than a typical Patriot, but Bill Belichick has brought aboard colorful personalities in the past if their play on the field warrants it. Sherman’s would. 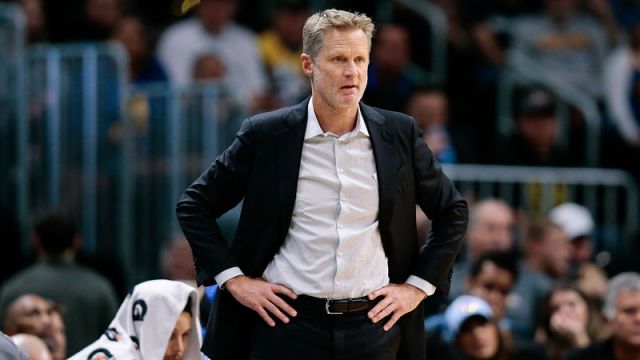 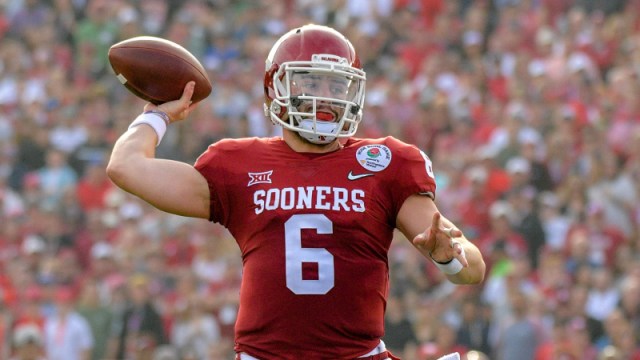