What Josh McDaniels Spurning Colts For Patriots Means For Both Teams - NESN.com Skip to content

Eighteen years ago, Bill Belichick resigned as head coach of the New York Jets one day after he’d been hired. On Tuesday, his top lieutenant followed in his footsteps.

Mere hours after the Indianapolis Colts officially had announced the hiring of Josh McDaniels as their next head coach, McDaniels reversed course, with ESPN’s Adam Schefter and others reporting the New England Patriots offensive coordinator had decided to remain in Foxboro.

The Colts confirmed McDaniels’ rejection a short while later.

“After agreeing to contract terms to become the Indianapolis Colts? new head coach,” a team spokesperson said in a statement, “New England Patriots assistant coach Josh McDaniels this evening informed us that he would not be joining our team. Although we are surprised and disappointed, we will resume our head coaching search immediately and find the right fit to lead our team and organization on and off the field.”

It was a stunning development that will have serious ramifications for both franchises, not to mention McDaniels himself, who likely ruined any chance he had of landing a head-coaching job outside New England in the near future.

Patriots
For New England, this is great news. McDaniels is one of the NFL’s top offensive minds, and he has a very strong relationship with quarterback Tom Brady, whom he’s known since 2001 and began directly working with in 2004.

On top of that, McDaniels staying put likely means assistant quarterbacks coach Jerry Schuplinski and special teams coach Joe Judge will, as well, as both were expected to follow him to Indy. Mike Garofolo of NFL Media reported, citing a source, that Judge will indeed return next season.

McDaniels’ decision is not an indication that Belichick could retire this offseason — quite the opposite, actually, as team owner Robert Kraft’s final pitch to McDaniels reportedly included a promise that Belichick would coach the Patriots in 2018. It does, however, strongly suggest that McDaniels now is Belichick’s heir apparent, and that the legendary head coach plans to call it a career within the next few years.

Colts
There’s no sugarcoating it: This was a very bad day for the Colts, who spent the afternoon championing McDaniels’ hiring online and on social media only to have him pull the rug from under them. An introductory news conference had been scheduled for Wednesday.

Folks inside the Colts organization have every right to be furious at McDaniels, who reportedly worked with owner Jim Irsay and general manager Chris Ballard to assemble a coaching staff before having a change of heart. The staff included defensive coordinator Matt Eberflus, offensive line coach Dave DeGuglielmo (a former Patriots assistant) and defensive line coach Mike Phair.

Those three now have no idea which coach they’ll be working under this season — if they remain with the team at all — and the Colts do not have many options for filling that spot. Six teams already have hired new head coaches since the regular season ended, leaving the pickings slim for Irsay and Ballard.

McDaniels
The 41-year-old coach had to know this reversal would make him a persona non grata outside of New England, as it all but erased his chances of landing a head-coaching job elsewhere. McDaniels might be fine with that, though, as ESPN’s Mike Reiss reported his family’s ties to the area were a significant contributing factor in his decision to stay.

McDaniels now must be viewed as the eventual successor to Belichick, who just wrapped up his 18th season with the Patriots and, at age 65, is the NFL’s second-oldest head coach. 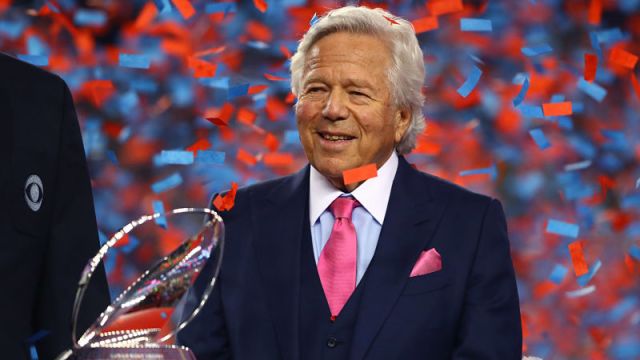 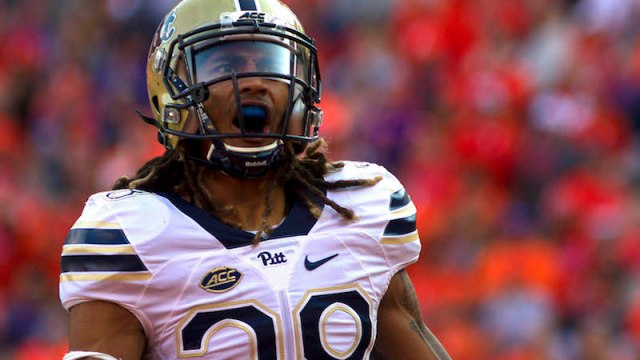 Who Among Patriots Futures Signings Could Make An Impact In 2018 Season?