Patriots Bit Players Who Could Be Primed For Bigger Impact In 2018 - NESN.com Skip to content

It’s Feb. 13, and we’re writing about Cole Croston. This is what happens when the New England Patriots don’t win the Super Bowl.

Seriously though, there are many players who didn’t make much of an impact on the Patriots in 2017 who could see much greater roles next season and beyond. Let’s highlight 15 players to keep an eye on throughout the offseason as the Patriots build their roster.

It’s not that Gillislee was bad this season. It’s just that other running backs were better.

WR PHILLIP DORSETT
Dorsett, unlike Gillislee, had every opportunity to succeed this season as he received 377 offensive snaps. Quarterback Tom Brady never seemed to develop trust in Dorsett, though, after he came over from the Indianapolis Colts in early September. That could change after they spend OTAs, minicamp and training camp together.

WR KENNY BRITT
Britt was signed to a two-year contract late in the regular season, but he appeared in just three games with the Patriots. He has potential to add a different element to the Patriots’ offense in 2018 thanks to his size.

WR MALCOLM MITCHELL
It’s a bad sign Mitchell, who had a torn ACL and three knee surgeries in college, missed the entire 2017 season with a non-ACL tear. That means his knees are in bad shape. If Mitchell can play in 2018, however, he could go back to being the team’s No. 4 wide receiver.

TE JACOB HOLLISTER
Hollister has plenty of athleticism. If the Patriots elect not to bring back Dwayne Allen or Martellus Bennett, then he could take on a receiving role in the offense.

TE WILL TYE
Tye spent most of the season on the Patriots’ practice squad. He has similar athleticism to Hollister, but more experience.

OT COLE CROSTON
Croston spent the entire 2017 season on the Patriots’ 53-man roster, which means the Patriots were afraid he would be snagged by another team if they tried to slip him onto the practice squad. He played nine total snaps but could be counted on as a key reserve in 2018.

OT ANDREW JELKS
Jelks briefly practiced as the Patriots flirted with taking Jelks off the non-football injury list. He’ll truly be tested in training camp next season. He showed potential as a starter at Vanderbilt before missing consecutive college seasons with torn ACLs.

OT ANTONIO GARCIA
Garcia was a third-round pick by the Patriots last spring but was placed on non-football illness and dropped to 260 pounds. The Patriots need to fatten up their athletic offensive tackle to get him on the field next season.

DE KEIONTA DAVIS
Davis was picked up late in training camp after he went unsigned after the draft because of a back injury. He’ll be tested in training camp to see if he can help boost the Patriots’ pass rush. He showed draftable potential in college at Chattanooga.

DE DEREK RIVERS
Rivers was another third-round pick who missed the entire 2017 season. He tore his ACL in training camp and could become a starter if healthy in 2018.

DT VINCENT VALENTINE
Valentine never got on the field after suffering a knee injury in practice. With Alan Branch unlikely to return, the Patriots will need bodies at defensive tackle.

LB HARVEY LANGI
Langi’s season was cut short after suffering serious injuries in a car accident. The Patriots could have used his versatility at linebacker and defensive end in 2017.

CB CYRUS JONES
Jones tore his ACL in the preseason. He’ll compete for a spot on the 53-man roster as a punt returner and cornerback. He’ll enter this season with far less pressure than he did in 2017 after he struggled as a rookie in 2016.

CB RYAN LEWIS
Lewis is another favorite of NESN.com after spending most of the 2017 season on the practice squad. The Patriots will be looking for cornerbacks who can help the team with Malcolm Butler on his way out the door. 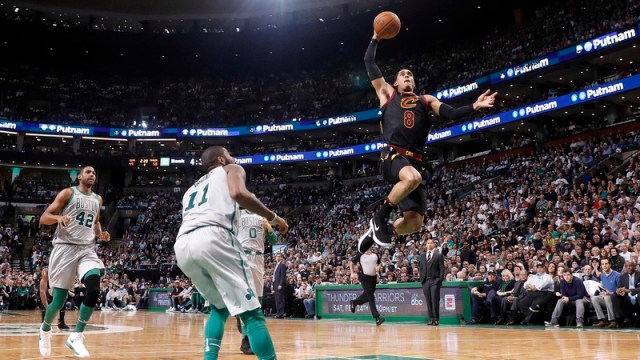 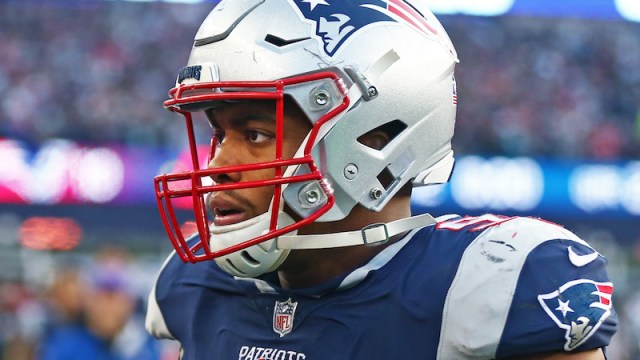