The Boston Celtics might be without Kyrie Irving for the first round of the NBA playoffs and maybe even longer.

Irving’s loss is huge, and yet, it might be OK.

Sure, the Celtics improved to 11-4 without Irving in the lineup after Sunday’s win over the Sacramento Kings, but everyone knows the C’s unequivocally are better with their star point guard healthy and in the lineup.

But Irving’s injury has allowed Terry Rozier to shine.

The 24-year-old has been brilliant in Irving’s sted, and he continued to show how important he is Sunday, pouring in a career-high 33 points. Boston trailed at halftime despite shooting 60 percent in the first half, but Rozier knocked down three 3-pointers in a two-minute span in the third quarter to give the C’s a lead they would not relinquish.

All in all, Rozier scored 33 points on 12-for-16 shooting, including going 8-for-12 from beyond the arc. He also recorded five steals and pulled down five rebounds.

As Rozier put it after the game, his confidence is “sky high.”

If Rozier continues to play at this high of a level, there’s no reason the Celtics shouldn’t be able to advance in the playoffs while they wait for Irving to return.

Here are more notes from Celtics-Kings:

— Jaylen Brown scored 19 points in his first game back from a concussion.

— The Celtics and Kings combined to air a public service announcement regarding police accountability before the game. The PSA comes in the aftermath of the tragic shooting of 22-year-old Stephon Clark. 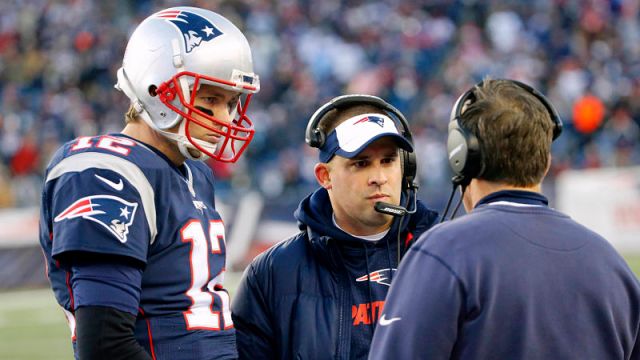 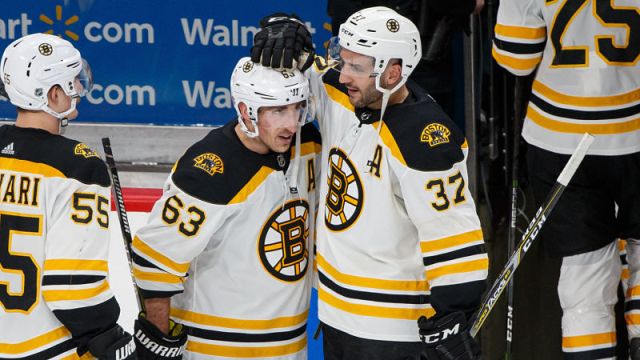