Stephen Ross would like to clarify a few things.

The Miami Dolphins owner issued a statement Tuesday morning addressing the comments he made Monday night about forcing his players to stand during the national anthem this coming season.

“I have no intention of forcing our players to stand during the anthem and regret that my comments have been misconstrued,” Ross said, via Joe Schad of the Palm Beach Post. “I’ve shared my opinion with all our players: I’m passionate about the cause of social justice and I feel that kneeling is an ineffective tactic that alienates more people than it enlists.”

Ross told the New York Daily News that “all of our players will be standing” when asked about the protests, claiming he initially supported his players but changed his mind when the public began perceiving the protests as anti-military. The 77-year-old owner attempted to clarify that stance Tuesday, as well.

“I know our players care about the military and law enforcement too because I’ve seen the same players who are fighting for social justice engaging positively with law enforcement and the military,” Ross added. “I care passionately that the message of social justice resonates far and wide and I will continue to support and fund efforts for those who fight for equality for all.”

It appears Ross still is against his players kneeling, although it’s unclear if Dolphins players will face any discipline for continuing their protests in 2018. 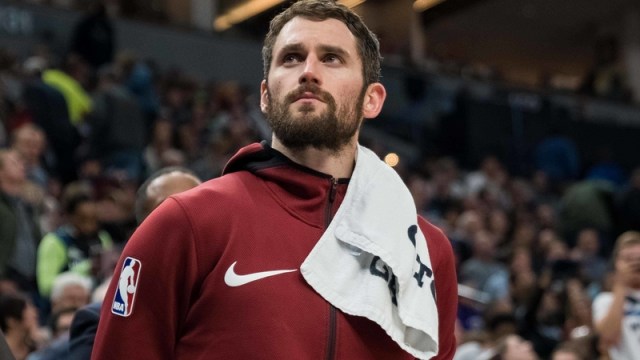 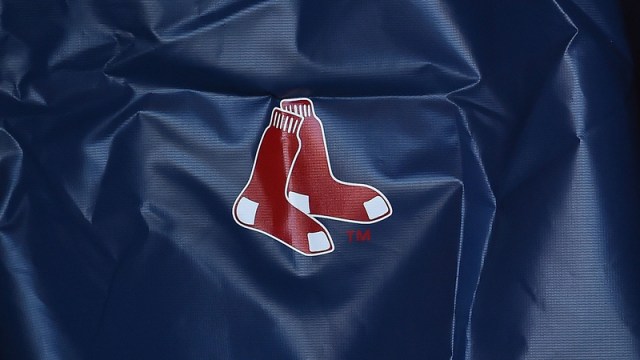