The Salem Red Sox will sport a new look for a good cause.

The Boston Red Sox’s Advanced-A Affiliate announced Monday on Twitter it will wear these special jerseys April 27 as part of “Autism Awareness Night,” which will support the Blue Ridge Autism and Achievement Center in Lynchburg, Va.

The Salem Sox will auction off the jerseys during their game against the Myrtle Beach Pelicans at Salem Memorial Ballpark and also sell them afterward in an online auction.

In addition, those in attendance will have the chance to bid on a customized signature bat.

Prime & mighty fine…. Get your tickets for Autism Awareness Night & chance to bid on this bat after being autographed ?? https://t.co/LUFnUyT4DZ pic.twitter.com/pnbgBn8Nzy 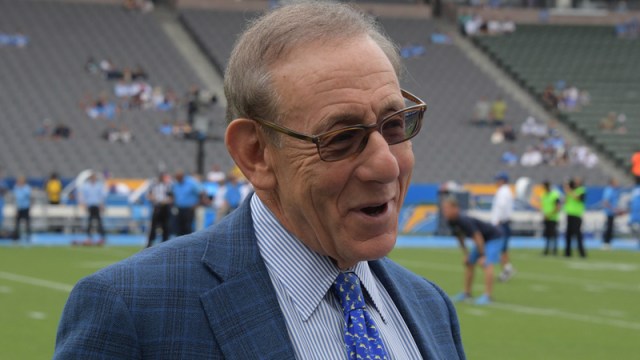 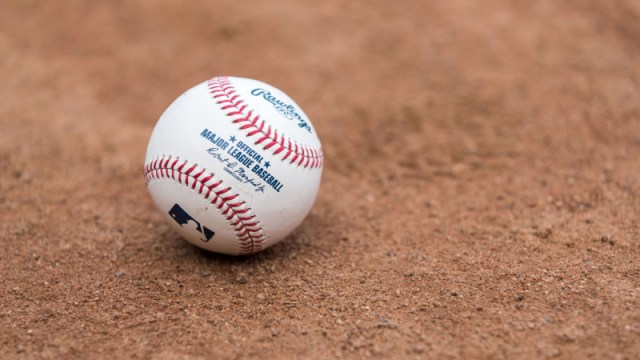 Bullpen Carts Are Coming Back, As One MLB Team Decides To Take Plunge