It Will Be Very Confusing If Patriots Select This Safety In The NFL Draft - NESN.com Skip to content

INDIANAPOLIS — Patriots broadcasts could get mighty confusing if New England selects a certain Oklahoma State safety in the 2018 NFL Draft.

His name is Tre Flowers. The Patriots already have a Trey Flowers at defensive end. This isn’t so much of a problem in print, but it might if both players are starting on defense.

“The great thing is he has a Y,” Tre said Sunday at the NFL Scouting Combine. “I don’t have a Y. He makes a lot of plays too, so hopefully I get my name called a bit more than him if I go there.”

TV and radio broadcasts might have to go with safety Flowers and defensive end Flowers. Or maybe Tre with an “E” and Trey with a “Y.” They could start going with full names. Tre’s full name is Trequille, while Trey’s actually is Robert Lee Flowers III.

It will make matters a bit more confusing if the Patriots also re-sign linebacker Marquis Flowers.

Tre Flowers has had contact with the Patriots at the combine, but they didn’t make any cracks about his familiar name.

“They haven’t brought it up at all,” he said. “I think that’s a serious organization.”

“I see it on Twitter a lot, but not in person a lot,” Flowers said. “It’s funny when you think about it, though.”

Tre Flowers is 6-foot-3, 202 pounds and recorded 80 tackles with two interceptions and eight pass breakups as a senior. He played both safety roles and cornerback in college, but he said most teams are looking at him as a free safety at the NFL level. 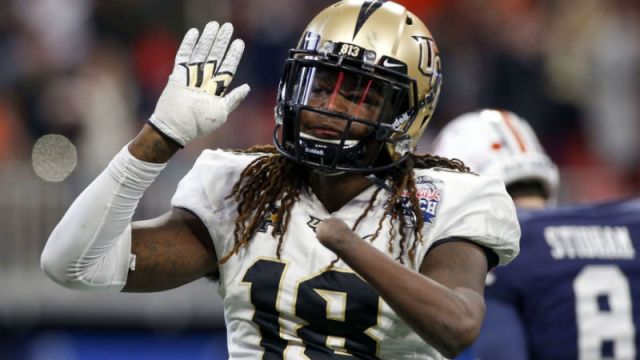 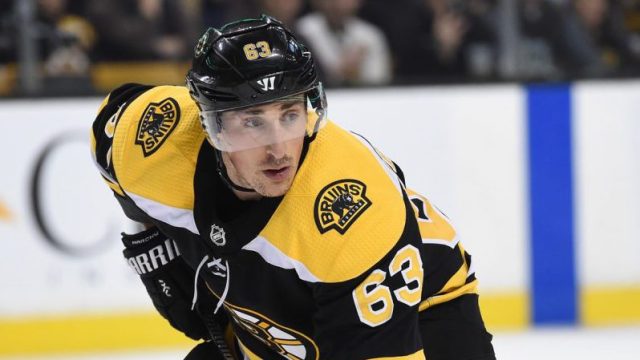